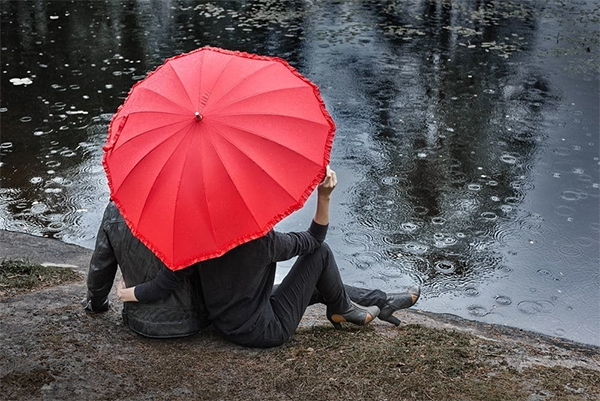 Today we will talk with you about such a type of umbrella as folding. They exist in our lives not so long ago, but let's do everything in order. We will talk about:

History of the folding umbrella

The first who got bored with walking with a big umbrella with a cane was a man from Germany named Hans Hopt in the 20s of the last century. He was able to come up with a telescopic mechanism for a folding umbrella, thereby reducing the size and improving the mechanism. He immediately patented his development and became one of the most influential people in Germany in the 20th century.

The main advantages of a folding umbrella

It's time to talk about the advantages of a folding umbrella. Of course, it can be undeniably immediately said that the main advantage of such umbrellas is their compact and cozy size. But do not forget that folding umbrellas can still boast the presence of automatic technology for opening and closing the dome. Not a single cane umbrella has a full automatic mechanism in its characteristic. So, in addition to being a comfortable size, folding umbrellas can save you the time that you would spend opening a mechanical umbrella. 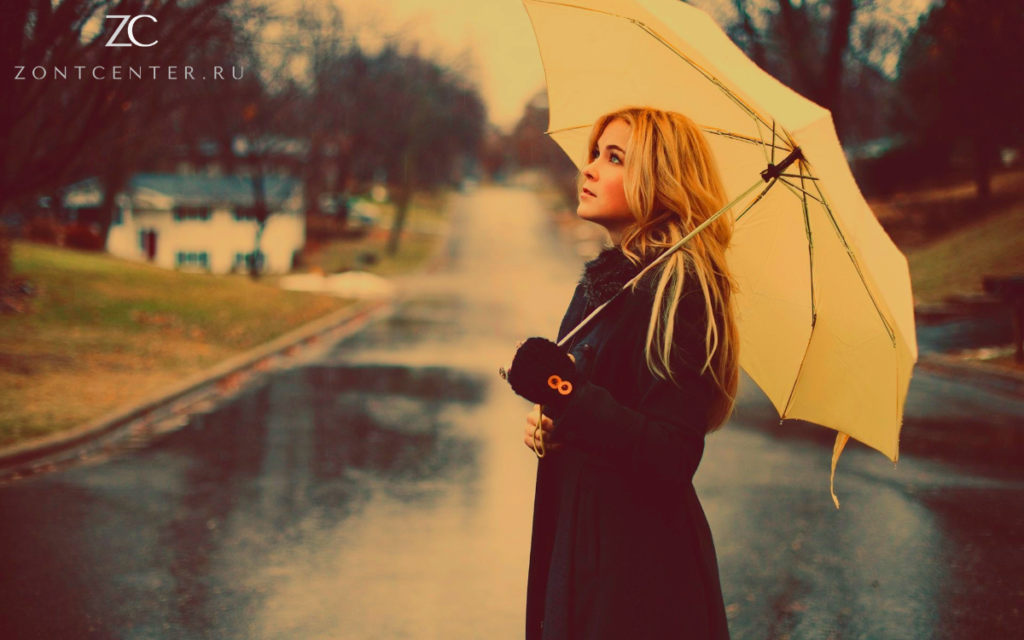 We advise you to read:  The Piquadro brand: quality raised to a power
Umbrellas
You may also be interested.

Accessories 0 172 views
The FARE brand is almost 70 years old. During its productive existence, it not only

Accessories 0 208 views
It would seem that such a simple product as an umbrella - well, what can be difficult in

Accessories 0 170 views
Today we decided to discuss with you a fairly popular topic. Is it worth giving a man an expensive

Accessories 0 195 views
Every modern fashionista takes into account all the items of the ensemble from clothes to stylish accessories. And if

Accessories 0 259 views
Umbrella - a device that is designed to protect against rain, snow or sunlight. Product