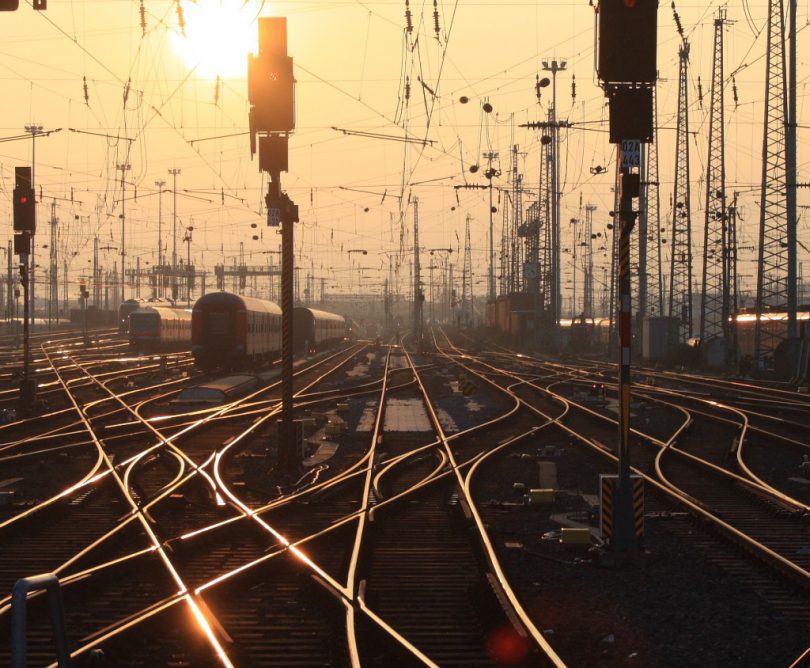 What to give a railroad worker on his professional day? The problem of choosing such a present worries those who want to congratulate friends or relatives related to this profession. Often, very little is known about their activities, but although their work is not visible to us, it plays a very important role. In fact, the term "railroad worker" is rather generalized, that is, it includes several professions. All of them carry out the specific tasks of the large railroad economy. Therefore, the choice of a gift for a person who proudly bears the title of "railroad worker" should be approached with special care, having studied all the nuances of his activity. Below are the best gift ideas. 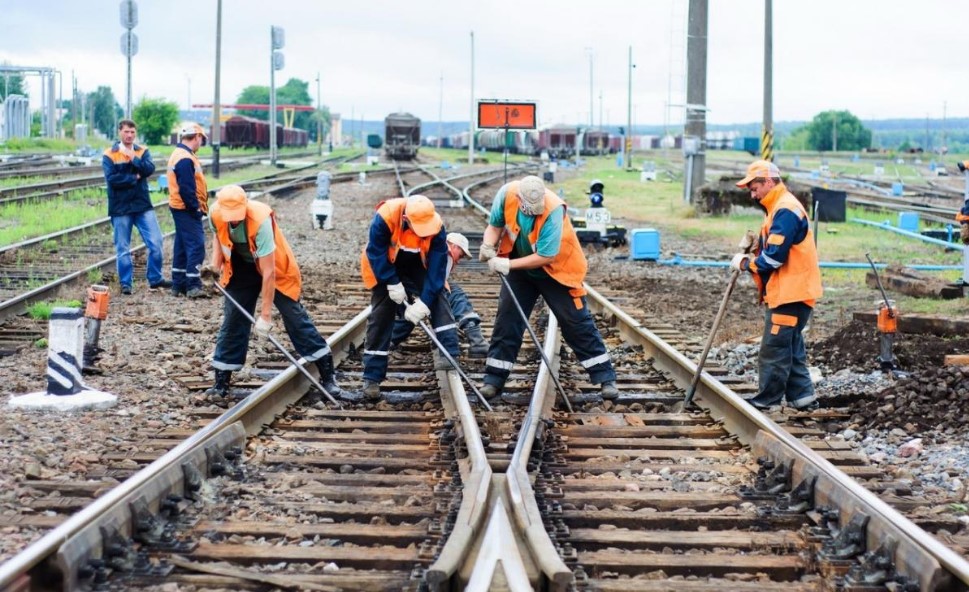 Praise is the best reward

First of all, we recommend paying attention to gift awards. After all, an award can act as a manifestation of respect for the hero of the occasion, an expression of a benevolent and sincere attitude towards him. Thanks to such a gift, you can convey to a person without words how much you admire him and his work. An excellent reward will be, for example:

By the way, any enthusiastic phrase can be written on such a presentation, such as the following: “To a real pro”, “You are a master of your craft”, etc. The main thing is that this phrase should inspire a person to even greater achievements and feats, be his motivation to move up the career ladder. The cost of such gizmos depends on the material from which they are made.

An individual gift is doubly pleasant

If you decide to give an award, then you should think about how it has an exceptional design, unlike analogues. Agree, it is much more pleasant for all of us to receive unique gifts created and designed taking into account our individual qualities. Such a surprise is always the most valuable. The order, figurine or medal you bought can be supplemented with an engraving that you can come up with on your own.

We advise you to read:  Christmas gifts for football fans

Print the recipient's initials on the award, describe his/her personal features and virtues or engrave a photo - now it is possible to bring almost any idea to life. 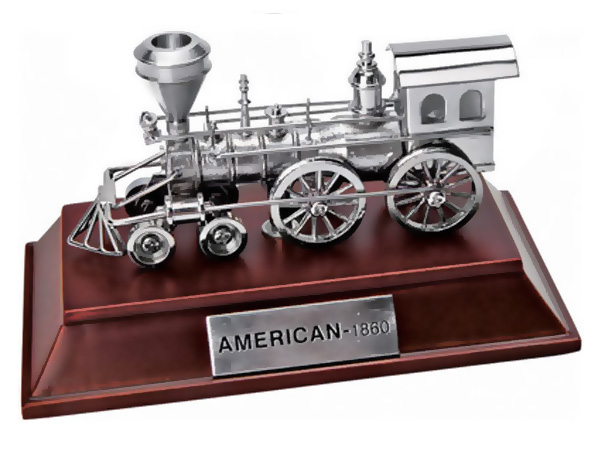 Why limit yourself to one award when you can give it another original and funny gift with a joke? Such presents usually leave only the most positive emotions: cause laughter, fill with joy and positive. And what could be better? The activity of railway workers involves an irregular schedule, as a result of which they are not the first to wake up from the sound of an alarm clock. So why not give the conqueror of the railways exactly an alarm clock? And not ordinary, but flying! This option is really good. The flying alarm clock has a built-in propeller, which, at the moment the signal is triggered, rises into the air, flying high. 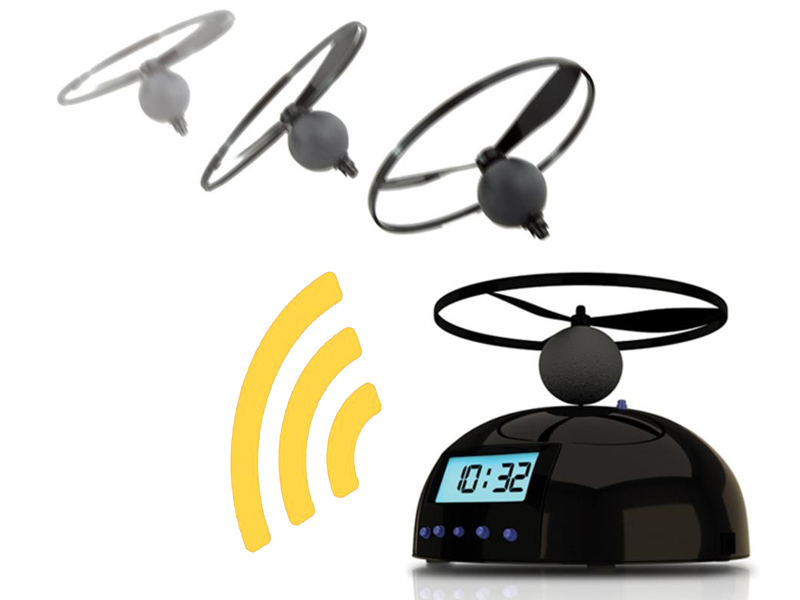 Such an alarm clock is perfect for those who cannot quickly get out of bed in the morning, because in order for the flying “miracle” to complete its ringing flight, it must be caught and placed back on the table or other place where it stood. With such an alarm clock, you can’t oversleep, and besides, it’s incredibly fun, provocatively, and for a donor it’s budget-friendly.

Is the piggy bank a thing of the past?

As they say, everything new is a well-forgotten old. Another cool gift option for a railroad worker is an unusual piggy bank. You probably had a period in your childhood when you tried to save up a certain amount for this or that little thing. Therefore, such a gift will help the hero of the occasion to go back to his youth for a while and remember its most beautiful moments. But the piggy bank, which we propose to present to the railway worker, is rather difficult. And her unusualness is that she has facial expressions and is able to chew coins! Note that in this case we are talking about iron money.

We advise you to read:  What to give a football fan for the New Year: 45 useful and creative ideas 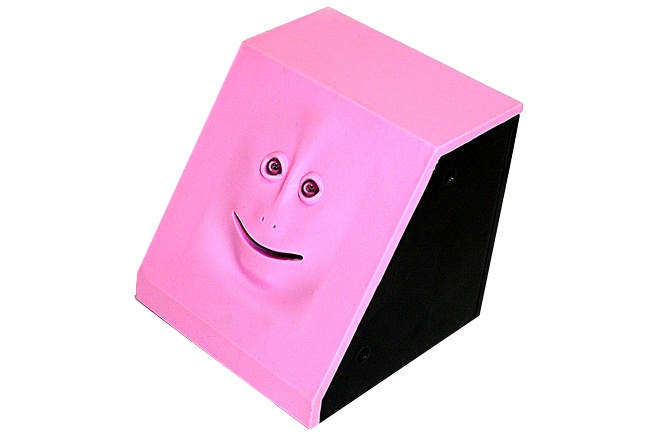 Such a piggy bank is sure to cheer you up and bring a smile to the face of even the most serious railway worker.

Professional gifts
For some football fans, this game is more than just a sport. And although

Professional gifts
“Losing is not the same as going down. It means to accept and stay downstairs.”

Professional gifts
The birthday of a military man is always a difficult, but joyful day for relatives and friends. But

Professional gifts
When you need to choose what to give a doctor, the usual myths about

Professional gifts
This article will tell you what kind of gift you can give a dentist for a birthday, professional holiday or

Professional gifts
Every school has a music teacher. Thanks to his efforts, children not only get acquainted with

Professional gifts
Every year oil and gas industry workers celebrate their professional holiday. In recognition of their work
Add a comment Отменить ответ
We use cookies on our website to give you the most relevant experience by remembering your preferences and repeat visits. By clicking "Accept", you consent to the use of ALL the cookies.
Don't sell my personal information.
Cookie SettingsAccept
Manage consents