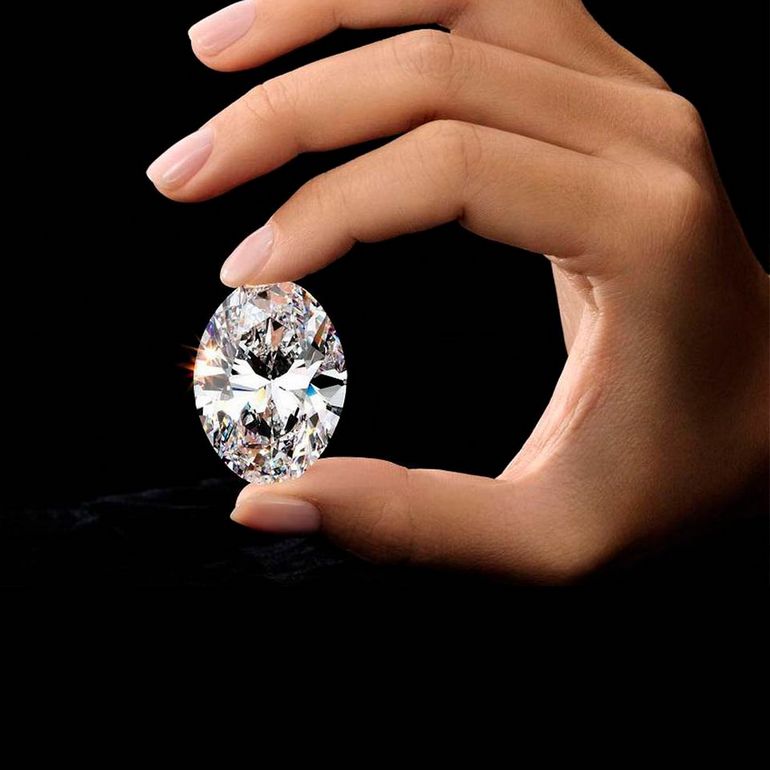 The other day at Sotheby's auction in Hong Kong (which was held via video link due to the pandemic), a unique colorless diamond weighing 102 carats was sold. The buyer, who wished to remain anonymous, paid $15,7 million for the rare specimen, which, according to experts, is an incredibly modest price for such an outstanding gem (Sotheby's specialists called it "flawless").

And the thing is that the seller who put the lot up for auction did not indicate the minimum starting amount, as a result of which the stone went under the hammer at a much lower cost than it could. Experts in the field of precious stones assure that the buyer is very lucky. But the seller, having decided not to set a minimum price, "acted boldly, but as a result he lost." 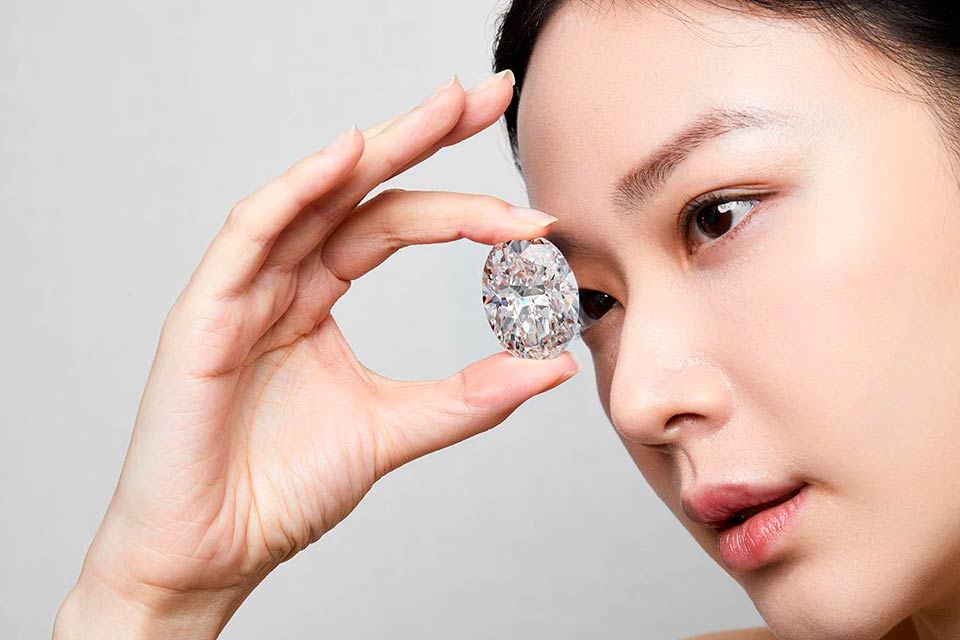 In addition, the sold diamond was made from a 271-carat diamond found in Canada in 2018. This is only the eighth stone over 100 carats ever to be auctioned. The largest gem sold under the hammer is a 163-carat diamond bought by an unknown buyer in 2017 at Christie's Geneva for $33,7 million, along with a necklace of several hundred small diamonds and emeralds.

We advise you to read:  The largest and most expensive diamonds in the world
1 views interesting Jewelry Source
Like this article? Share with friends:

Interesting
Being quite modern people, we, of course, do not believe in omens. Prejudices, superstitions, relics of the past

Interesting
Agree, there is no such thing as too much luck. As well as the stones that attract her. Therefore, armed with the results
Add a comment Отменить ответ
We use cookies on our website to give you the most relevant experience by remembering your preferences and repeat visits. By clicking "Accept", you consent to the use of ALL the cookies.
Don't sell my personal information.
Cookie SettingsAccept
Manage consents