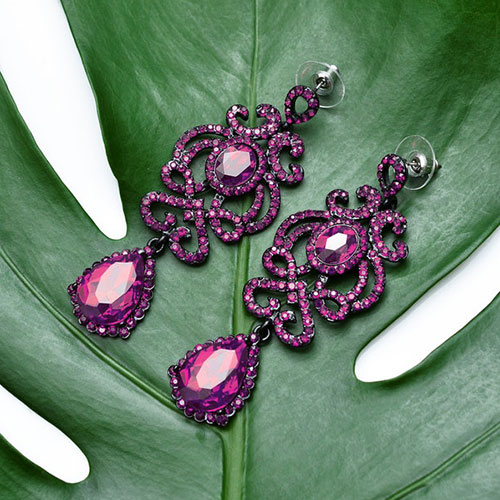 Folk signs tell what it means to lose an earring from the left or right ear, and also why the earrings break and fall out. 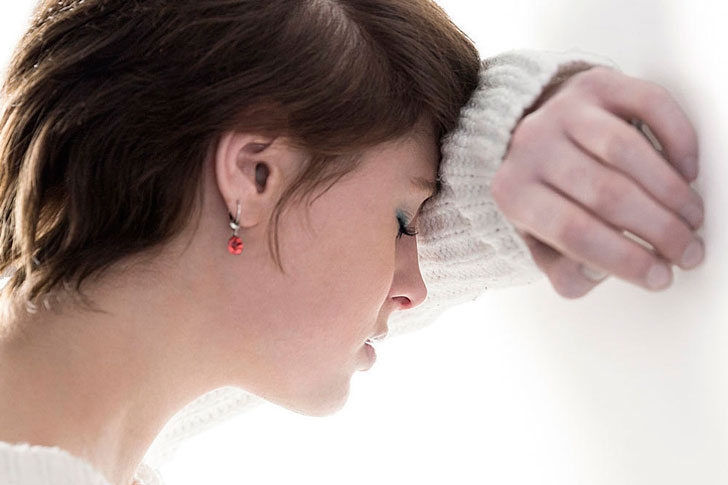 Lost an earring: what do the signs say and what to do?

For an unmarried girl, a lost earring was considered an omen of changes in her personal life. For a married lady, folk wisdom also promises positive changes. You can complain to your husband with a hint of the need to purchase new earrings. On the other hand, the loss of a gold earring at home is considered a release from big problems. From the point of view of esotericism, gold has a strong energy, thereby protecting its owner from negative influences. The runaway earring takes with it the upcoming illnesses.

If a man loses an earring, then the belief indicates the need to be more careful and accurate at work. This tradition came from the navy, where the loss of a silver earring by a ship's captain was considered an omen of a shipwreck.

Losing an earring in a cemetery should not be upset - let it be an offering. Found should not be carried into the house - things from the cemetery cannot be brought home. If after the loss there is only one left, the people believe that it should be taken to the church and ordered a prayer for the repose.

Lost an earring - a reason to buy a new piece of jewelry. 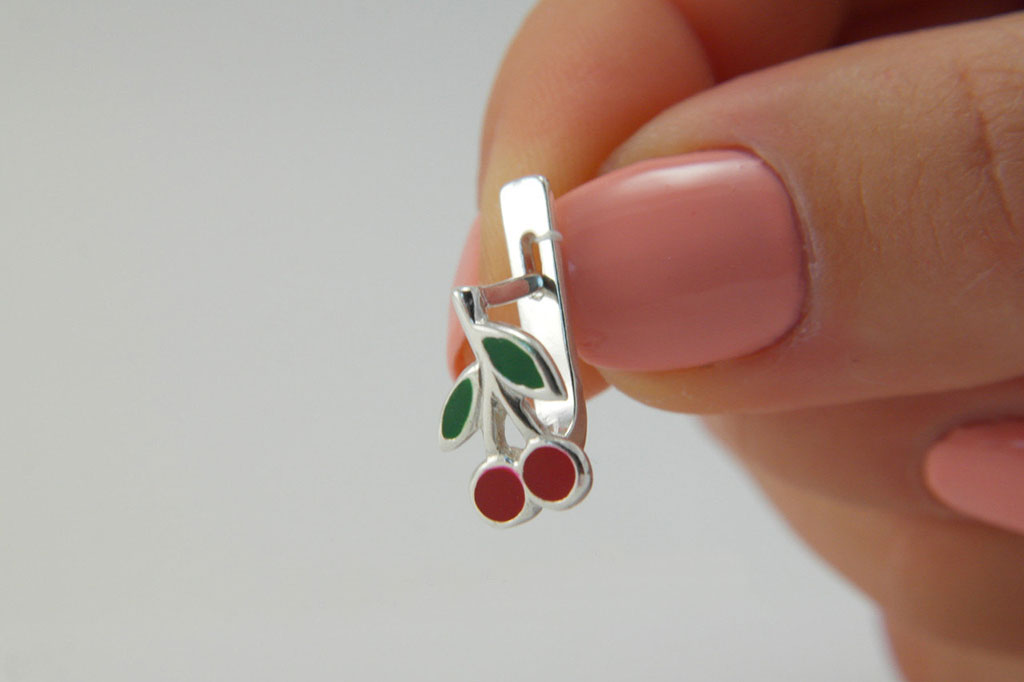 Why do people find earrings?

As folk wisdom says, a person loses an earring when it is no longer useful. According to signs, an earring found is considered a sign of good luck, but you should not take it yourself. It is better to find the owner by posting ads on the Internet or in the area where the loss occurred.

We advise you to read:  Types of earring fasteners: English, French, Italian, pin and more

If the owner did not respond, then in order not to bring on other people's troubles and problems, the jewelry must be handed over to a pawnshop, and the material reward should be spent immediately, but not on yourself. For example, buy sweets and take them to an orphanage.

Our ancestors believed that if a golden earring is found by a girl, then an important meeting will soon take place in her life, which will teach wisdom. If luck smiled at a married lady - this is for pregnancy. If a man found an earring, he will soon go on a journey that will bring prosperity and development. 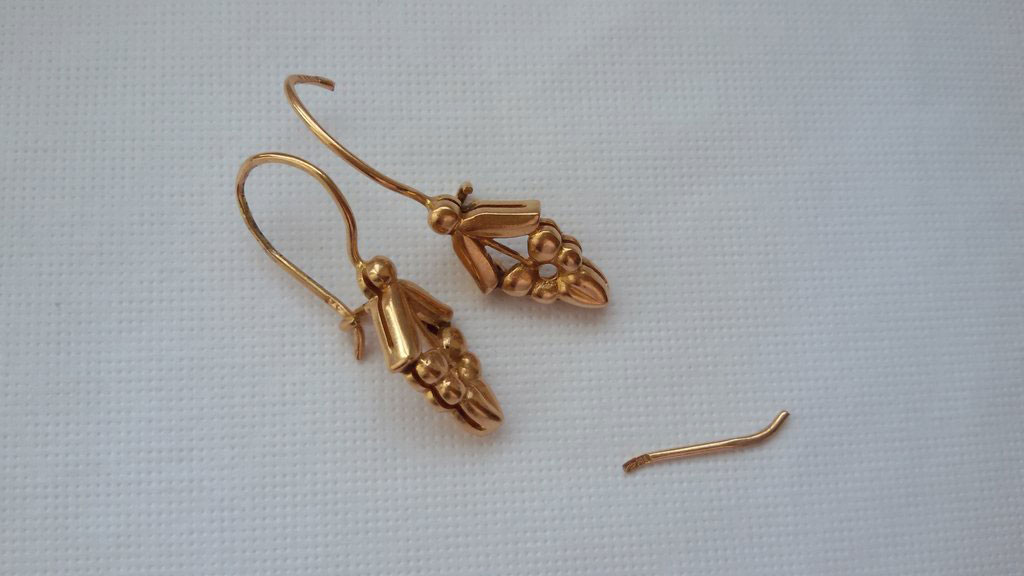 The earring broke: what will the signs say?

In the old days, earrings were considered not just an ornament: they served as a talisman. If it broke, this indicated the approach of change and the need to seek help from a shaman or magician.

Today, every girl has a variety of earrings made of gold, silver or jewelry. So it is no longer necessary to say that a breakdown of jewelry can lead to irreparable changes in life. It is important where the girl got the gift from and how long she wears it.

You should pay attention to the breakage of earrings if:

If an ornament that has served for many years is broken, it is worth taking care of your health, walking more and playing sports. 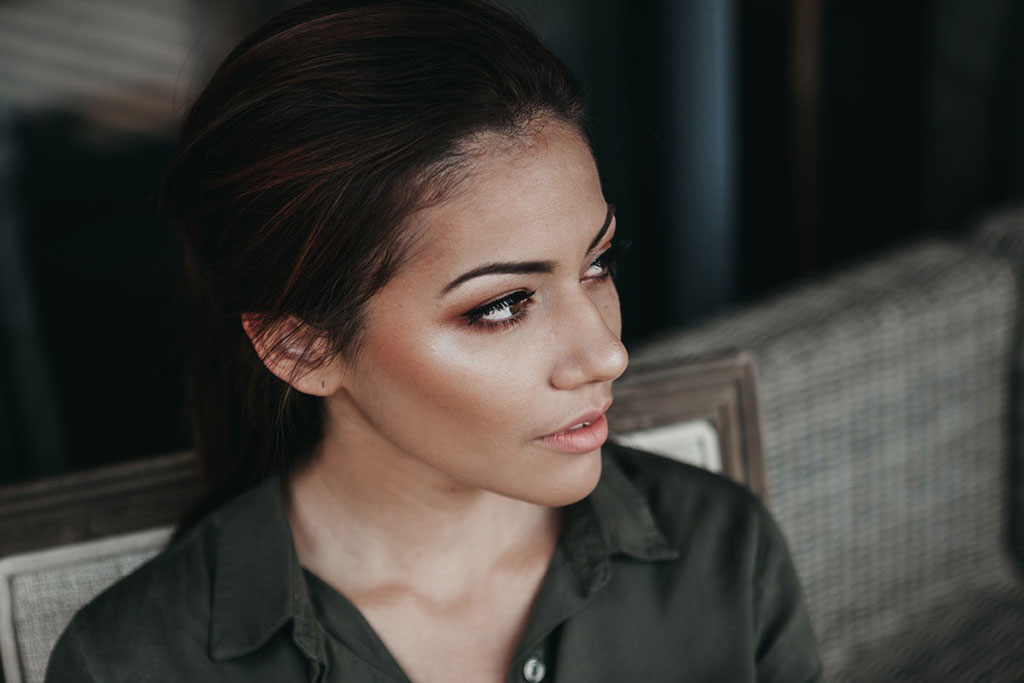 What if the earring just fell out of your ear?

Beliefs say that if the earring fell out of the right ear and was lost in the house, positive changes are approaching. Along with old things, stagnant problems go away.

According to the signs of the eastern sages, it is believed that if the right earring is unfastened, this means that the husband lacks affection and attention. You should devote less time to work, and more to your beloved man. The left earring is undone - to troubles with children or pregnancy. A woman who already has kids needs to pay more attention to the family.

In any case, if an earring is lost or broken, it's time to go to the store for a new pair!

bijouterie interesting Jewelry Source
You may also be interested.

Interesting 0 137 views
The British feature film "Kingsman: The Secret Service" can be reviewed endlessly, if only for the sake of impeccable style

Interesting 0 145 views
What is finift? This is a kind of applied art in which the production of works of art is carried out with

Interesting 0 178 views
It happens that a favorite ring can become large. The first thing you can do is try on the decoration

Interesting 0 383 views
The wedding ring is a symbol of mutual love and lasting union. If the product breaks, the spouses

Interesting 0 227 views
In articles about jewelry with gems, the phrase “Mohs scale” is often found - the authors explain,