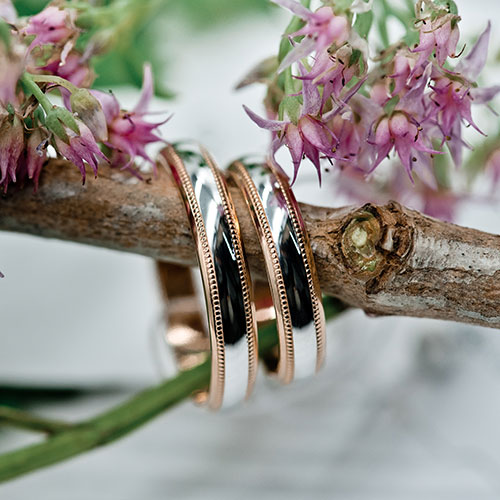 The wedding ring is a symbol of mutual love and lasting union. If the product breaks, the spouses may have a bad feeling. The answer to the question "What does this mean?" trying to give numerous signs and superstitions that the Internet is full of. Is it worth believing in them, what is the cause of the breakdown and what to do with the damaged product - we answer the main questions. 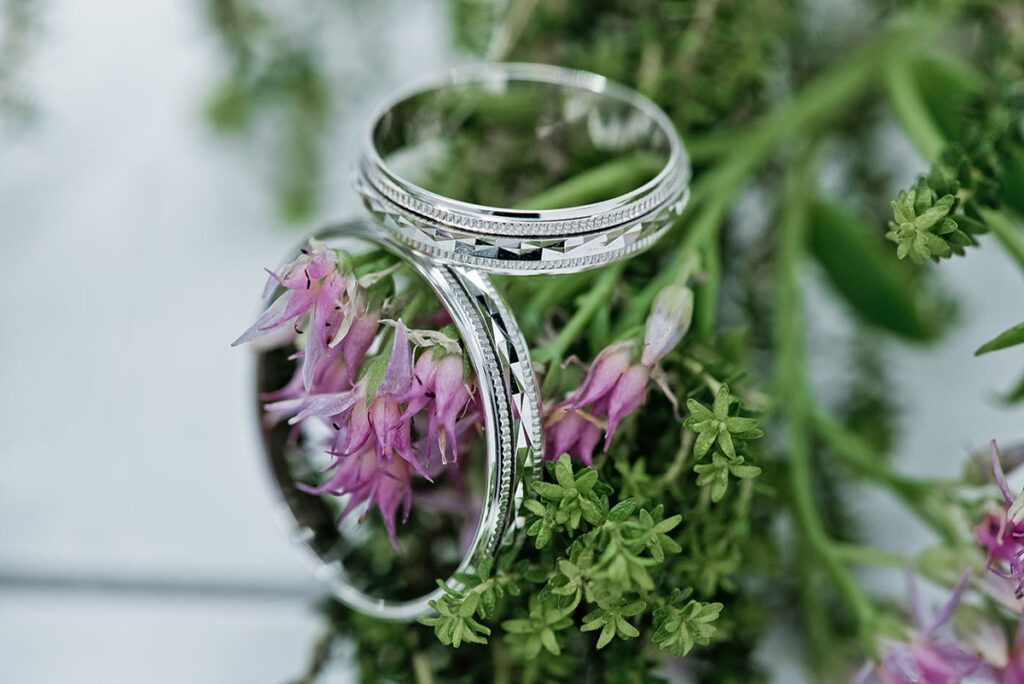 Why does the wedding ring burst?

For centuries, the wedding ring has been surrounded by many superstitions, some of which have survived to this day. All of them basically explain the breakage of the wedding ring simply: this is a bad sign that promises spouses difficult trials and experiences. Which of them are true and which are not - you decide.

Cheating on one of the spouses

The tradition of wearing a wedding ring on the ring finger originated in ancient Greece: the healers of those times were convinced that the vein located on the third finger of the hand leads directly to the heart. The shape of the wedding attribute is also inextricably linked with matters of the heart: a continuous circle has been and remains a symbol of love, devotion and strong marriage bonds.

According to superstition, when the ring breaks, it means that one of the spouses has broken the oath of allegiance. For example, a man's broken wedding ring indicates his wife's infidelity, and vice versa.

Wife will soon be in trouble

Even in Ancient Russia, there was a custom - women spoke the wedding rings of their husbands from troubles and misfortunes in order to protect them during wars and campaigns. If the ring cracked, this event was a bad sign - an omen of misfortune and imminent death.

We advise you to read:  What is Dubai gold: jewelry or bijouterie 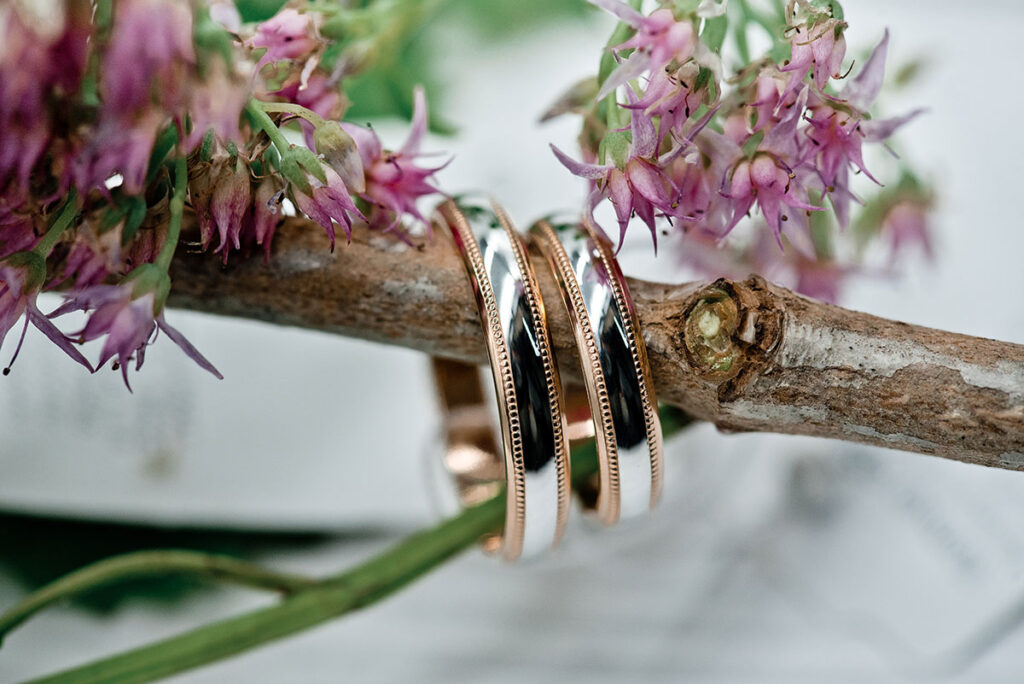 Until the beginning of the 20th century, the registration of marriages was carried out by the church. The wedding was a sacred rite, according to which the union of two loving hearts was recognized as perfect not only on earth, but also in heaven. Wedding rings were obligatory attributes of the wedding and were illuminated before the start of the sacrament. After the wedding, the rings served as amulets for the spouses from various misfortunes. If one of them broke, it meant that hardships awaited the family.

There is another version: the wedding ring, as a talisman, takes on negative energy and, unable to withstand strong stress, breaks, protecting its owner or owner.

Another superstition says that if the ring of one of the spouses has burst, then serious changes (and not necessarily bad ones) await them soon: the birth of a child, moving to another city, obtaining a new responsible position, and so on.

Why does a wedding ring break?

The main reason leading to the breakage of the ring is a manufacturing defect. Creating jewelry is a complex physical and chemical process. If the manufacturing technology has been violated, due to the poor quality of the casting, the metal may crack for no apparent reason. 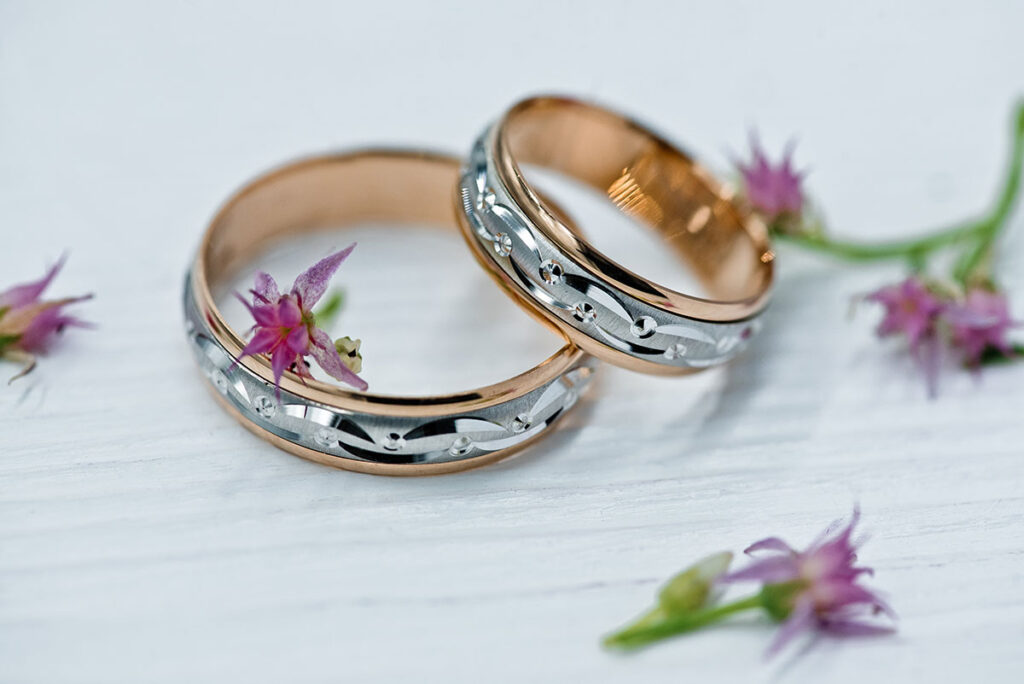 What to do with a broken wedding ring?

Many people wonder if it is possible to wear an engagement ring if it is cracked. From a practical point of view, a damaged product should not be used, at least for safety reasons - sharp edges can injure the skin. On the other hand, there is also a psychological factor: memories of an unpleasant incident can lead the owner into confusion and overshadow his thoughts. There are several ways to get rid of negative energy:

Consecrate the ring in the temple

You can “clear” the product from negative energy by consecrating it in the temple. It is important that both spouses consecrate the rings - tradition dictates that the engagement "couple" be inseparable.

We advise you to read:  Alphabetical: how to wear word and letter jewelry 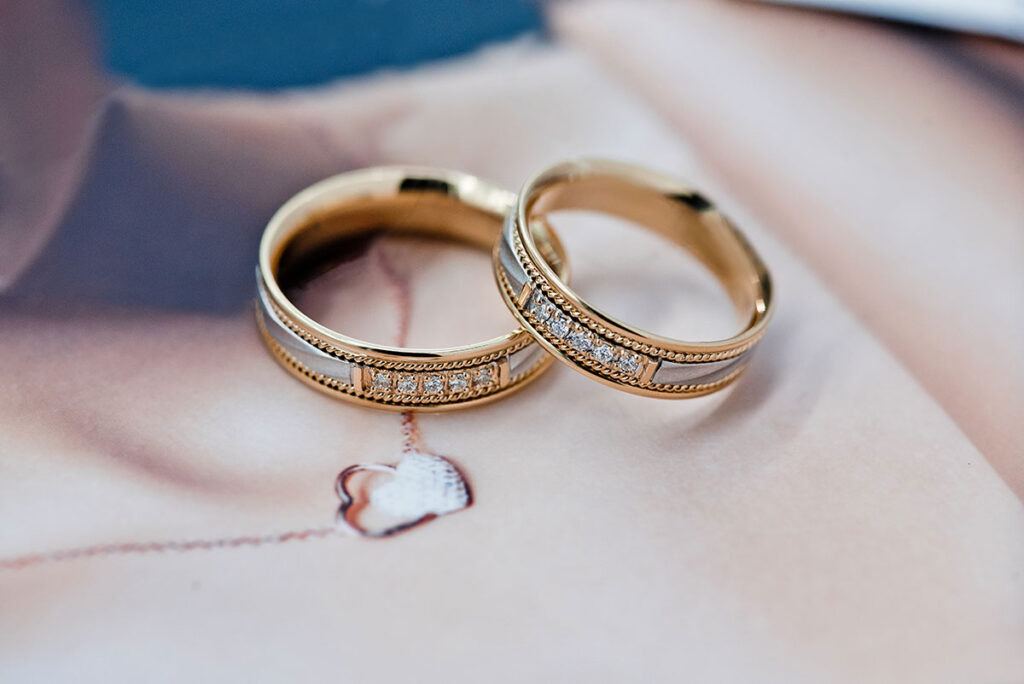 Donate a ring to charity

The donation will be remembered as a memory of a good deed, and it will serve as a strong defense against superstition.

Remelt the ring for a new product

A broken ring can be given a second life if it is melted down into a new piece of jewelry, such as earrings or a pendant. It is not worth creating a copy of a broken ring - it will not bring the same emotions and will constantly remind you of an unpleasant breakdown. Before you put on the jewelry for the first time, hold it over a candle flame for a few seconds to completely "burn" the negative energy.

Get rid of the ring, as our ancestors did

Our ancestors believed that the negative energy that an object exudes can be eliminated with the help of the forces of nature. According to an ancient ritual, the ring must be thrown into a fast-flowing river or buried in the ground in a deserted place.

Interesting 0 150 views
The British feature film "Kingsman: The Secret Service" can be reviewed endlessly, if only for the sake of impeccable style

Interesting 0 163 views
What is finift? This is a kind of applied art in which the production of works of art is carried out with

Interesting 0 205 views
It happens that a favorite ring can become large. The first thing you can do is try on the decoration

Interesting 0 253 views
In articles about jewelry with gems, the phrase “Mohs scale” is often found - the authors explain,

Interesting 0 184 views
The heroine of the popular series House of Cards, Claire Underwood, has become a real style icon for many. By