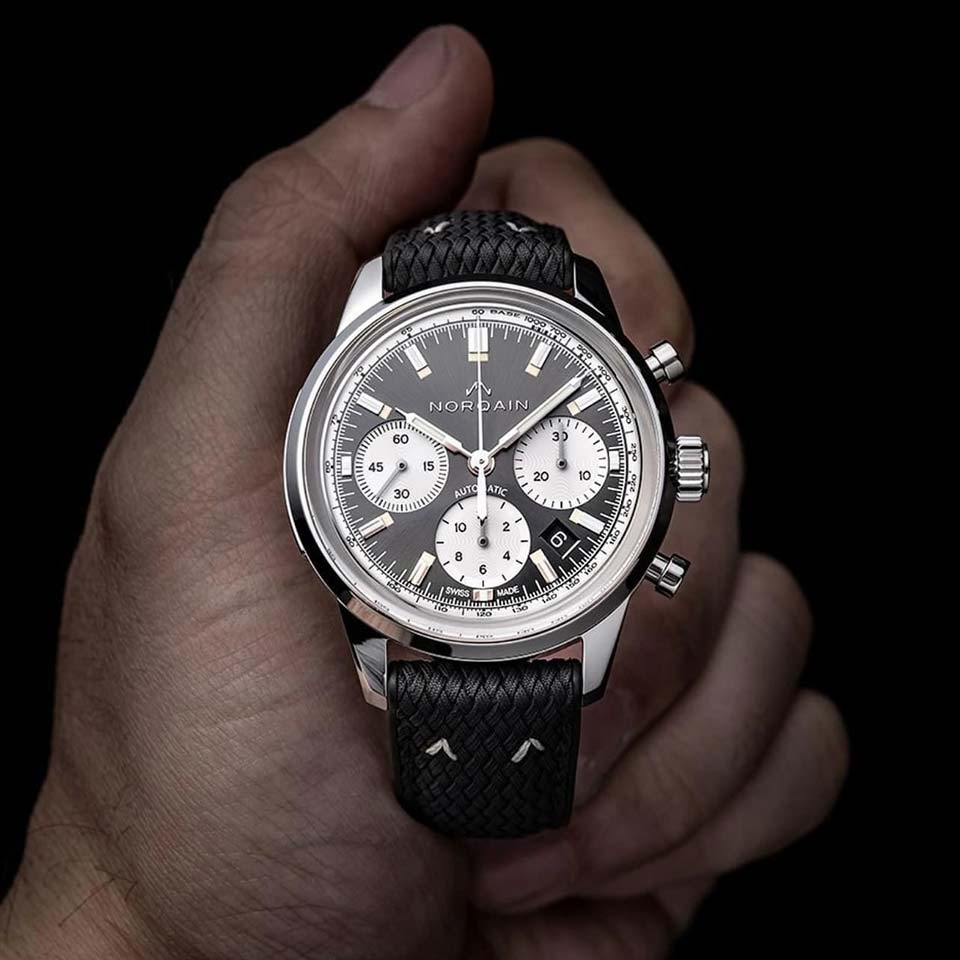 Being quite modern people, we, of course, do not believe in omens. Prejudices, superstitions, relics of the past and all that ... Nevertheless, we treat signs with respect. After all, those with whom we communicate can believe in them - so why strain people in vain? And then ... you never know what ... suddenly some of the signs actually work, huh? Well, in the end, it's fun! We have collected for you a few signs related to the clock.

Can I donate a watch?

There is no single position for all mankind on this score. With us - of course, it is possible and even necessary! A watch with a special engraving on the case back is a wonderful, valuable gift for an anniversary for a well-deserved person. Or, for example, award watches!

In most cultures, a watch as a gift is not a cause for concern. But in Chinese - absolutely the opposite! It is believed that such a present promises the donee a quick death! The reason is simple: in Chinese, the expressions “to give a watch” and “to prepare for burial” sound exactly the same - “son jeong”. Sometimes it is also added that the very shape of the clock is similar to the hieroglyph for death. Be that as it may, it is better not to take risks with the Chinese.

The clock has broken: why would it?

There is a wide field for rampant fantasy. A crack in the glass - the penetration of trouble. Broken glass - broken life. The clock fell and failed - of course, to death.

Let's say prosaically: cracked or completely broken glass must be replaced, it's not difficult. After that, you can also sprinkle with holy water. Whether this is useful, we don’t know, but it definitely won’t hurt (if you don’t sprinkle it over the water resistance of a particular model).

We advise you to read:  The Lord of the Rings - The Story of 19 and One Ring and Five Crowns

The clock is lost: what to expect, what to do?

How to be, how to be... Search! Because, firstly, it's a pity for a good thing! And secondly, there are a whole bunch of signs associated with the loss of hours. The most common belief is that losing a watch marks a turning point in life. What to expect next is unclear. Maybe nothing wrong, but who knows?

Let's turn to the golden fund of cinema. It's about "Pulp Fiction", the story of Butch's gold watch (performed by B. Willis). That watch (claimed to be the Lancet, 1918 issue) is not exactly lost; they were forgotten in the hasty move, but it's almost the same. And the turning point in Butch's life did happen: returning for them, the character finds himself in a mess not for the faint of heart. True, he gets out of it safely. So, and it is true, this sign is not one of the most threatening.

Clock goes wrong: what to do?

First of all, take the watch to a good service: they will service it and adjust the course there.

As for the “folklore”: lagging watches warn of health problems or overwork, hurrying ones indicate excessively hectic (and, accordingly, stupid) activity of the owner. In the first case, you no longer need to carry the watch, but yourself to the doctors (healers, healers, etc.), in the second, slow down, take a deep breath and return to an adequate state. However, both (taking care of your own health and good self-control) are useful regardless of the clock.

The clock has stopped: is it scary?

If all of a sudden the aforementioned old clocks, witnesses and judges stop for no reason, then it becomes not so much scary as sad. They say that this is also a sign of future troubles, but ... alas, not a fact: there is nothing eternal in the material world - so the watch, most likely, just completely worn out. A good craftsman can replace and revive something in them, although such watches will no longer be antique in the full sense.

We advise you to read:  History of cutting diamonds into brilliants

And if modern watches refuse to work, then: if they are quartz, you must first replace the battery; mechanics that do not respond to the rotation of the crown, you need ... you guessed it? Yes, take it in for repair. Maybe the shaft broke, maybe something else went bad ...

The strongest impression, they say, is made by the simultaneous strike of all the clocks in the house - wall, floor, wrist watches from family members. But, to tell the truth, we have never encountered such a thing in our lives. We met - probably would have been scared. And would believe in countless signs ...

Interesting
Agree, there is no such thing as too much luck. As well as the stones that attract her. Therefore, armed with the results

Interesting
Emerald, along with diamond, ruby ​​and sapphire, is considered one of the most expensive minerals. Emerald
Add a comment Отменить ответ
We use cookies on our website to give you the most relevant experience by remembering your preferences and repeat visits. By clicking "Accept", you consent to the use of ALL the cookies.
Don't sell my personal information.
Cookie SettingsAccept
Manage consents