The Lord of the Rings is fertile ground for talking about crowns. Let's start with the elves, represented in Tolkien's world by numerous tribes and camps.

The lady of Lorien, Galadriel, wears an elegant diadem in the Art Nouveau style. The crown is designed in natural forms - those that surround the elves of Lorien everywhere. What other style, if not modern, emphasizes this unity? There are references to Celtic patterns in the intertwining stems of the diadem, which gives the necessary feeling of "ancient" and connection with the land of Middle-earth, in which Galadriel lingered longer than the rest of the Noldor.

The crown of Galadriel is slightly different in The Lord of the Rings and in The Hobbit. In the latter, there are flowers in it, and the buds are only slightly open and diamonds are visible in them. Fully open buds would have been too big and weighed down the design, while the intermediate condition allowed for a shimmer effect to be added to the design, giving the look even more mystique and extraterrestrial power. 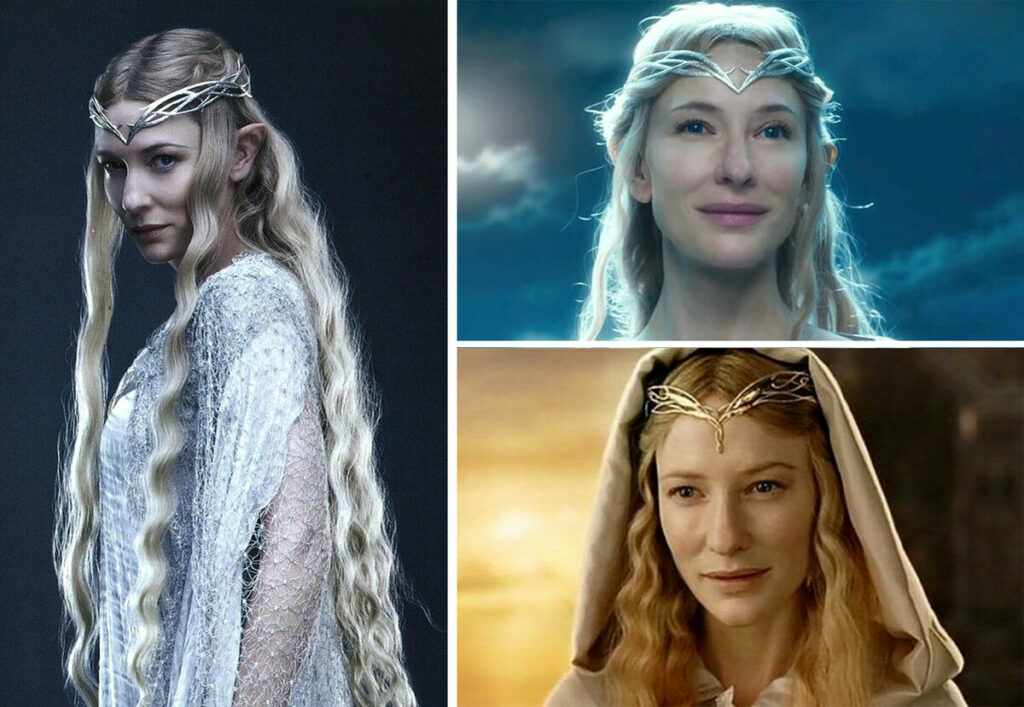 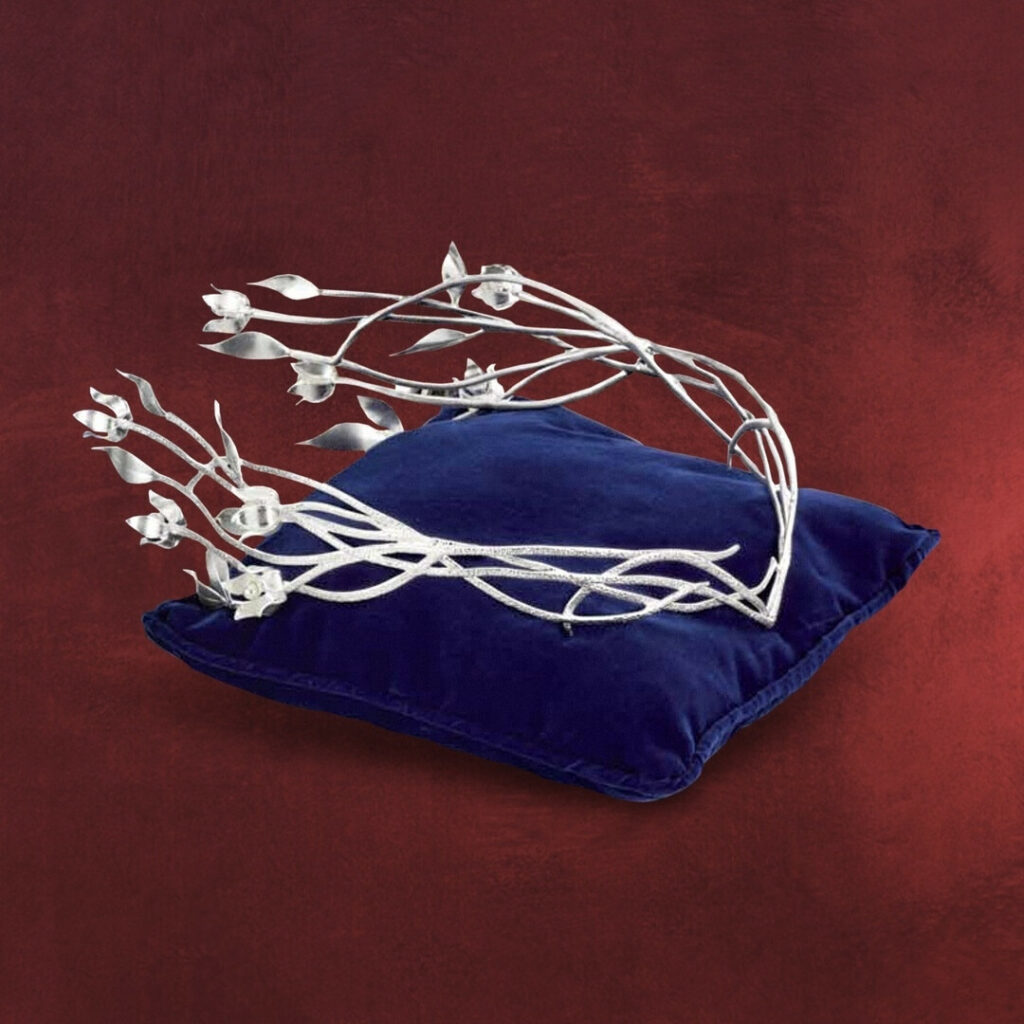 Working on the crown, the creators of the props, of course, did not copy other people's designs, but they were obviously inspired by the jewelry of the outstanding Art Nouveau jeweler René Lalique. It is he who owns the most refined and sophisticated jewelry, famous for its exquisite line, intricate interweaving of thin flexible elements, and, of course, admiration for the beauty of nature. Lalique knew how to feel her perfection and grace like no one else.

The same elegance and grace of lines can be seen in the works of Georges Fouquet, who worked with the outstanding Art Nouveau artist Alphonse Mucha. And of course, British Isles jewelry brands such as Marl, Bennett and company.

Compared to the delicate, graceful design of Galadriel's jewelry, even Elrond's jewelry looks a little rougher. However, his crown retains a grace that is inaccessible to the works of other peoples. Forms are also taken from Art Nouveau and flavored with a pinch of Celtic, and, one might even say, a little more Scandinavian.

We advise you to read:  How much gold is actually in Olympic medals? 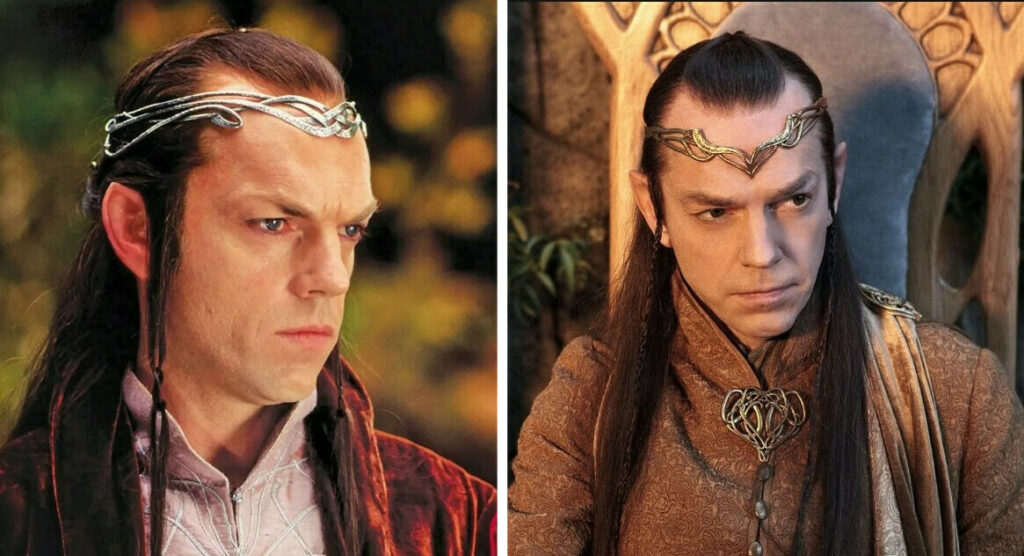 The crown of Mirkwood King Thranduil, by elven standards, can be said to be barbaric, but this word should not be embarrassing, because it is made by the hands of elves, which means it is just as skillful. Yes, the texture is rougher and there are no quivering lines read in the laconic weightless crown of Galadriel or the elastic curves of Elrond's diadem, but the crown is very natural and thought out. Its whimsical lines are in perfect harmony with the snags and curved branches of Mirkwood trees, and the rowan twigs give amazing liveliness and spontaneity, at the same time imparting a certain degree of “wildness” to this artifact.

The Crown of Gondor is another fine example of fine workmanship, this time by human hands. Its forms are more massive and solid than the openwork crowns of the first-born, it has more density, weight, it confidently tells us which people will rule in the coming Fourth Age, whose beginning this crown symbolizes.

The "swift" wing motifs, taken from the design of the guardians of the White Tree, have something in common with the art deco aesthetic, but the general forms of the crown and its patterns again refer us to the heritage of the Celts and Vikings. True, in a more mundane form. There are other elements in it that are reminiscent of elven work, for example, a detail with a white tree of Gondor, made quite delicately.

The traditions of the peoples leaving the stage, melted down in the crucible of human culture, continuity, the confident solidity of people, their “universalism” – all this gives us the contours of a new era, reflected in such a small element of props. 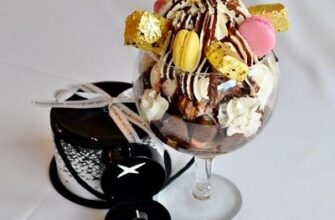 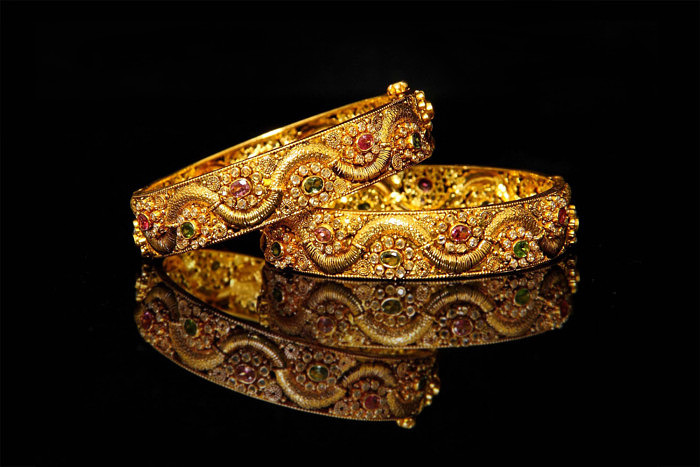 5 myths about gold - fairy tales invented by us
How much do we know about the most coveted of precious metals?
12 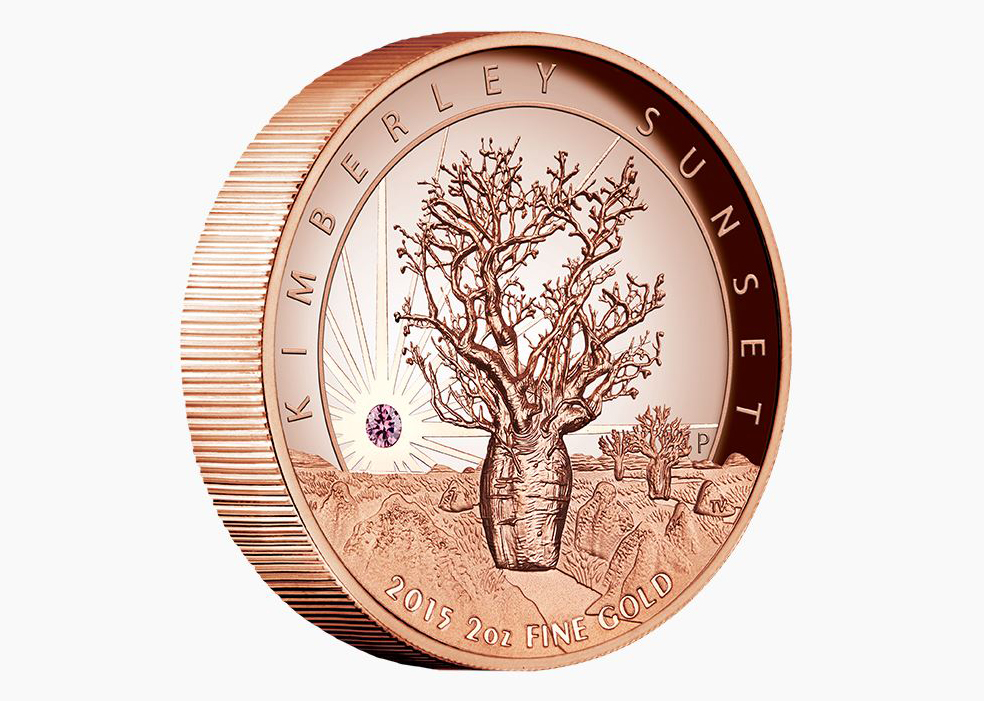 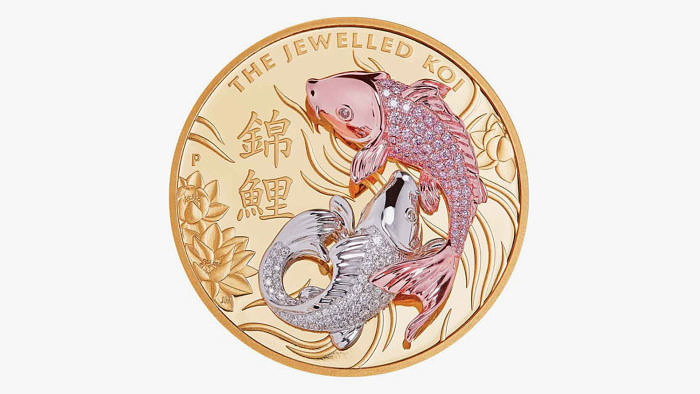 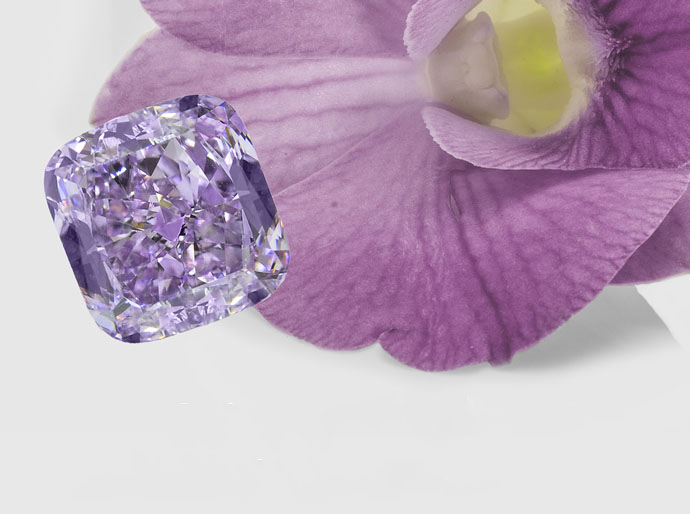 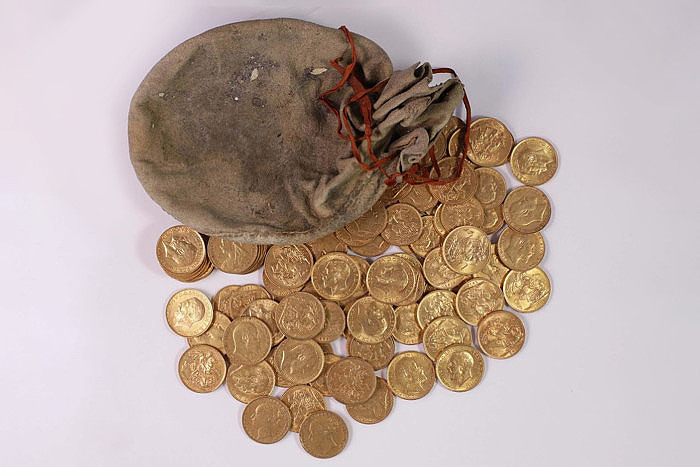 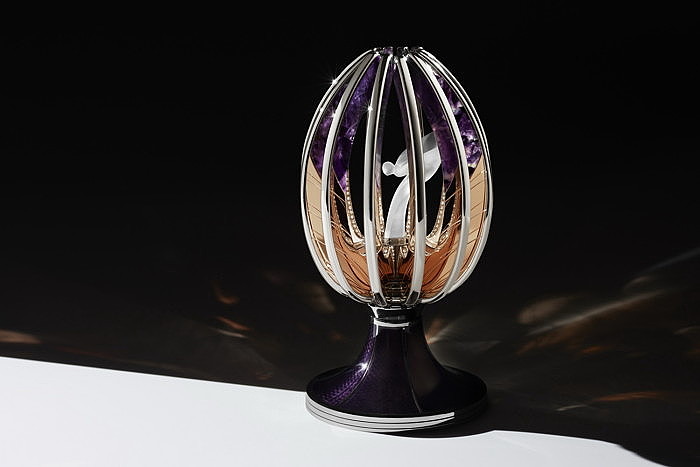 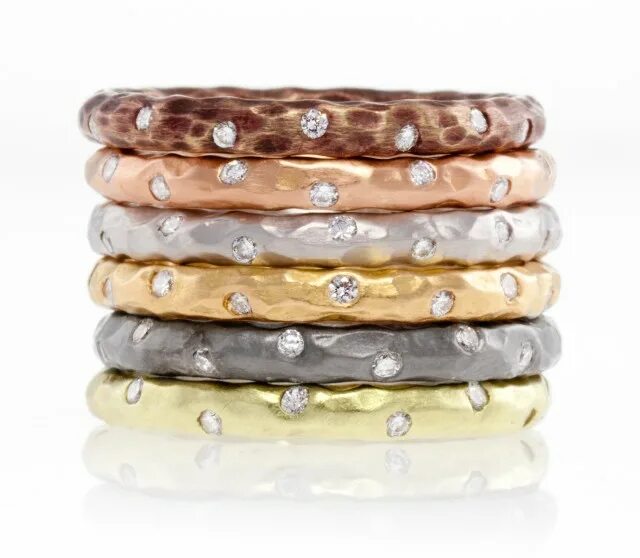 Colored gold: 10 shades of precious metal
Gold is not only white, yellow, red and pink.
101
We use cookies on our website to give you the most relevant experience by remembering your preferences and repeat visits. By clicking "Accept", you consent to the use of ALL the cookies.
Don't sell my personal information.
Cookie SettingsAccept
Manage consents