From ancient times to the early Middle Ages, the fibula was almost the only type of clasp. The simplest - it consisted of a needle and a bracket. In the brooches that have survived to our time, you can see the traditional shape of that time - a circle or a rectangle.

The fibula was decorated with engraving, enamel and precious stones. They were used by both women and men. She fastened clothes, more often they were raincoats, or, more simply, capes in the form of bedspreads.

In modern times, the fibula first turned into a brooch, which was used as a fastener that fastened kerchiefs, collars, cloaks, and then the fibula gradually disappeared, and the brooch began to serve as an ornament. 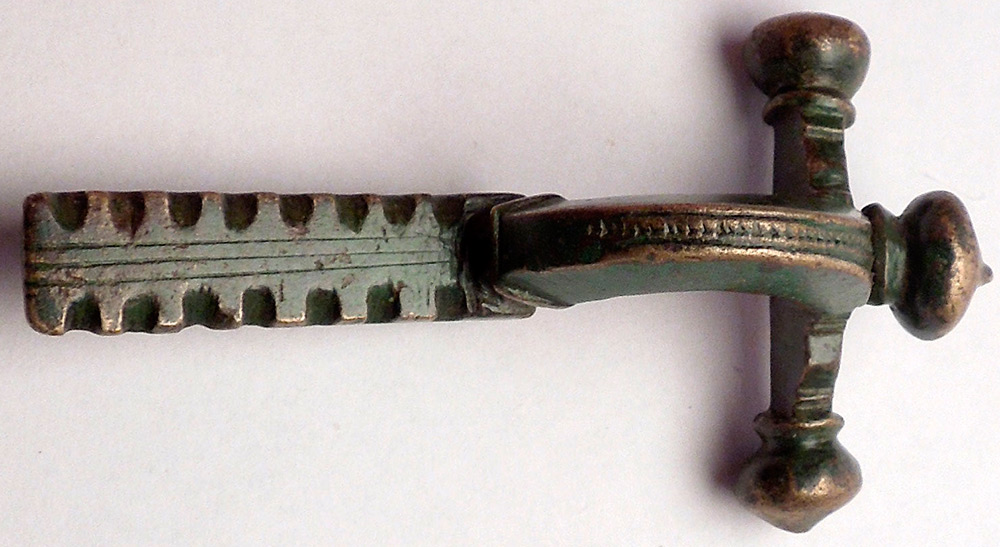 The simplest fibula consists of two parts: a needle and a body. The body was made in the form of a rim, which was often open (horseshoe-shaped fibula). It was these brooches that were most popular. Depending on the status of the owner, the rim and holder of the needle were decorated, using precious metals, engraving and even precious stones.

Thanks to archaeological excavations among the museum exhibits, you can see various types of ancient fasteners. All of them have names depending on their belonging to one or another people: Greek and Roman brooches, Hungarian and Scandinavian, Byzantine, etc. 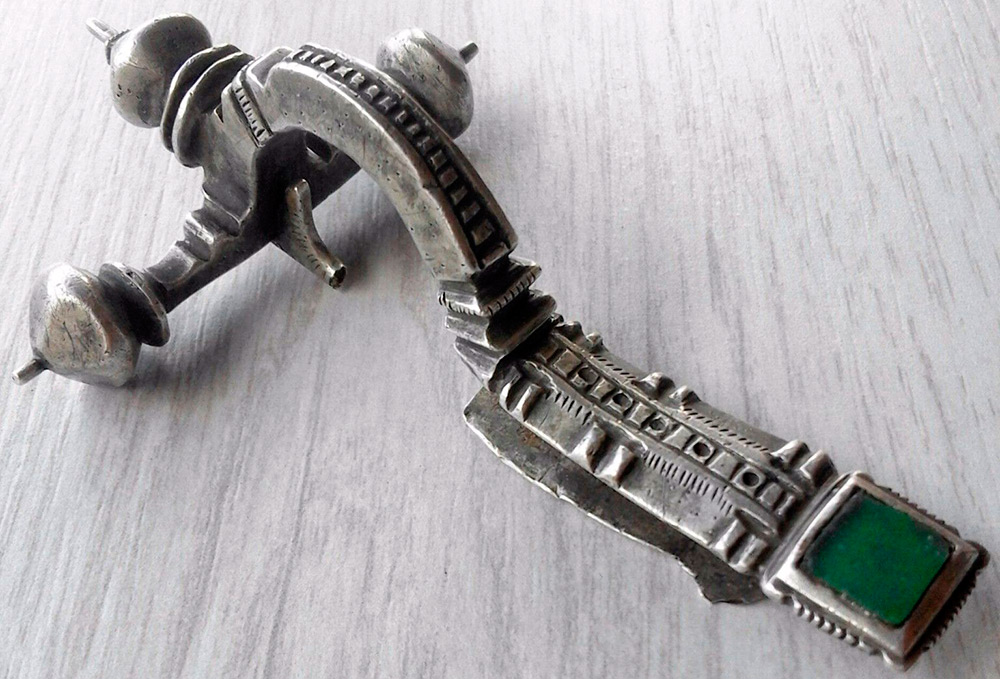 Brooches were not only clasps and decorations, they were used as amulets against evil spirits and damage. When the safety pin appeared, the protection function was transferred to it.

Where can I find and buy a fibula? Most often, this ancient item is sold in thematic departments that sell antiquities, or you can order a craftsman who makes various symbolic items. You can make a fibula with your own hands, but the easiest way to find it is on ebay, they offer modern and ancient fibula fasteners.

In our 21st century, many fasteners are known, but the fibula was the first.

We advise you to read:  How to choose the first earrings for a girl? 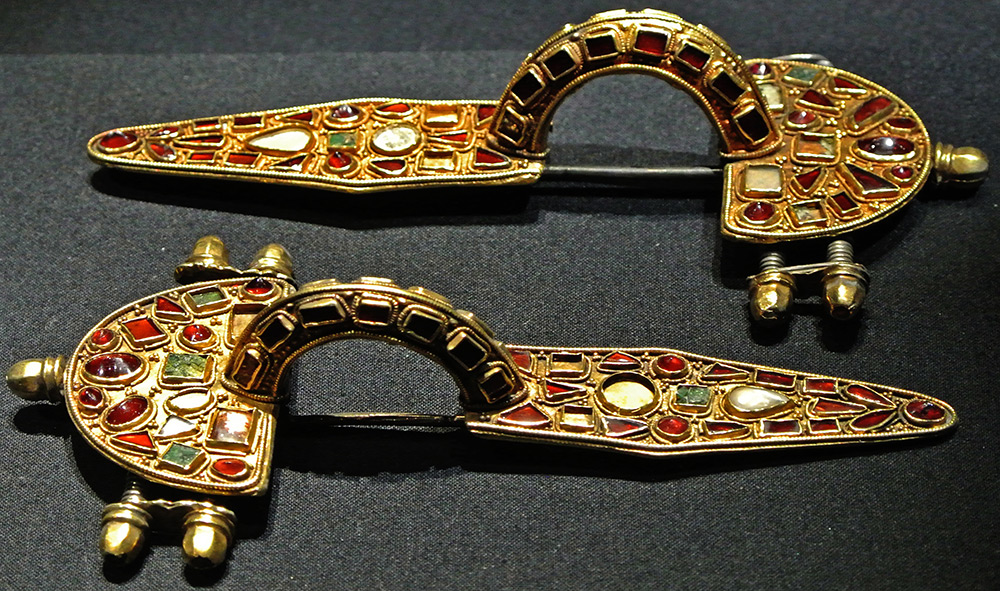 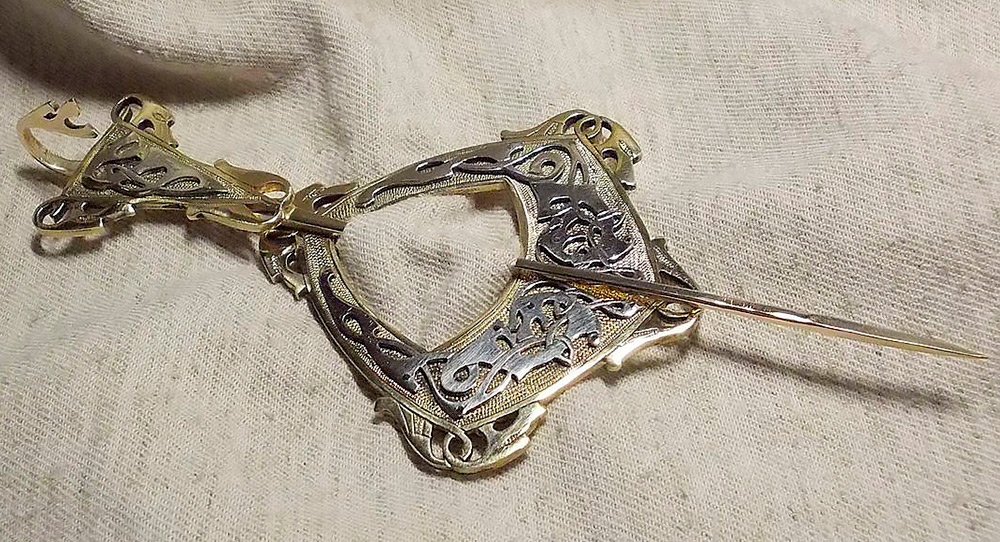 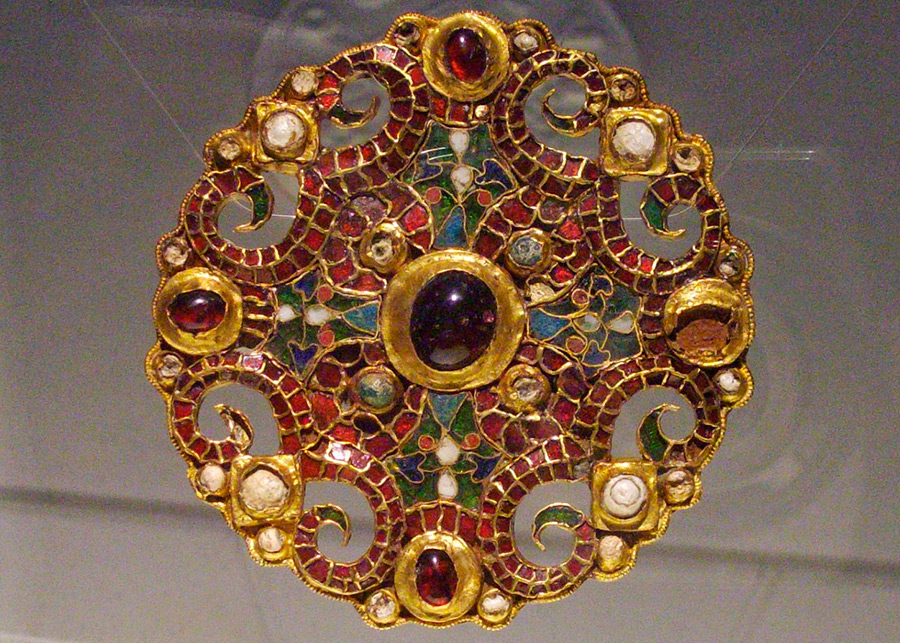 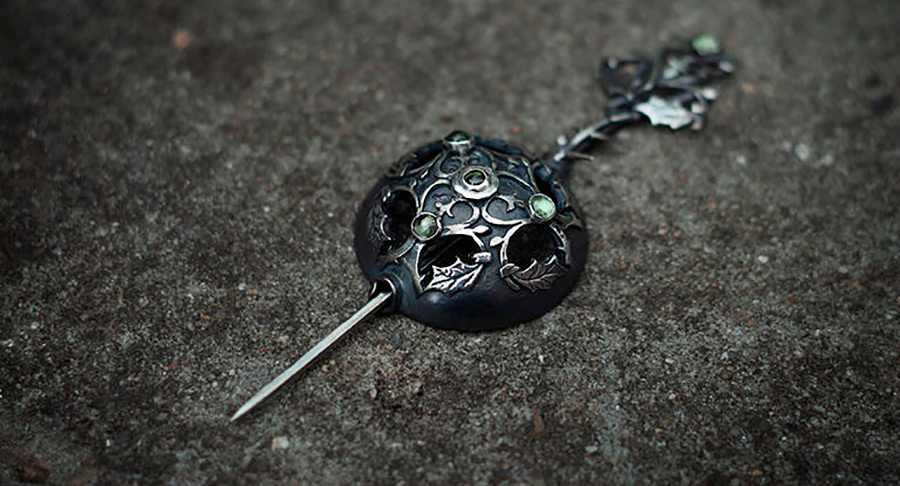 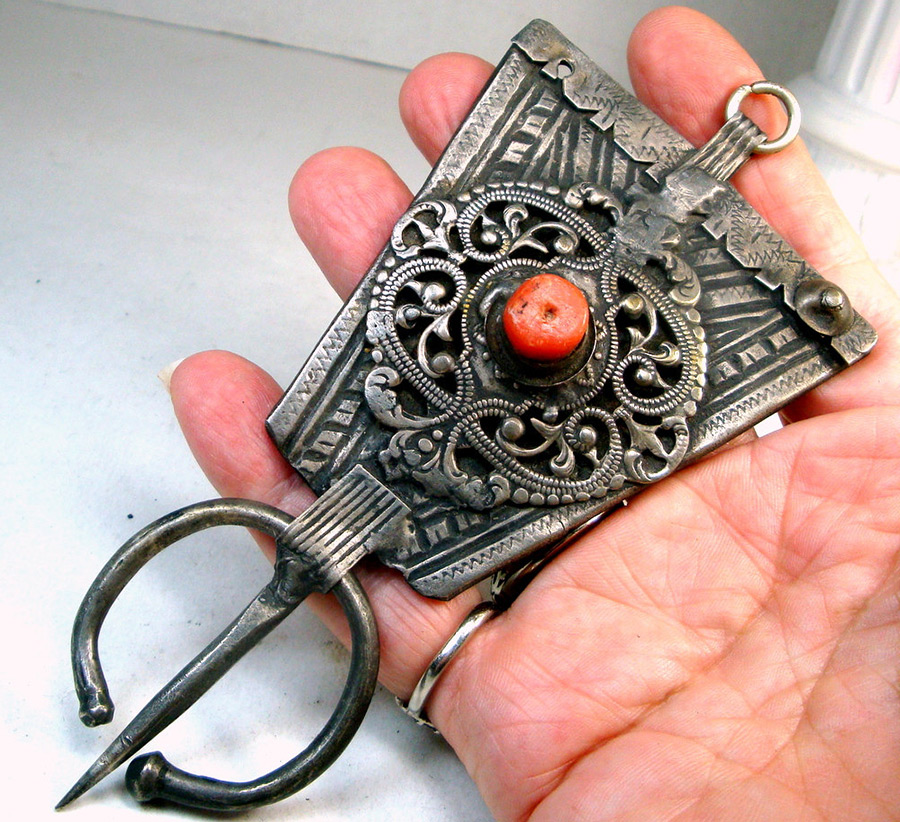 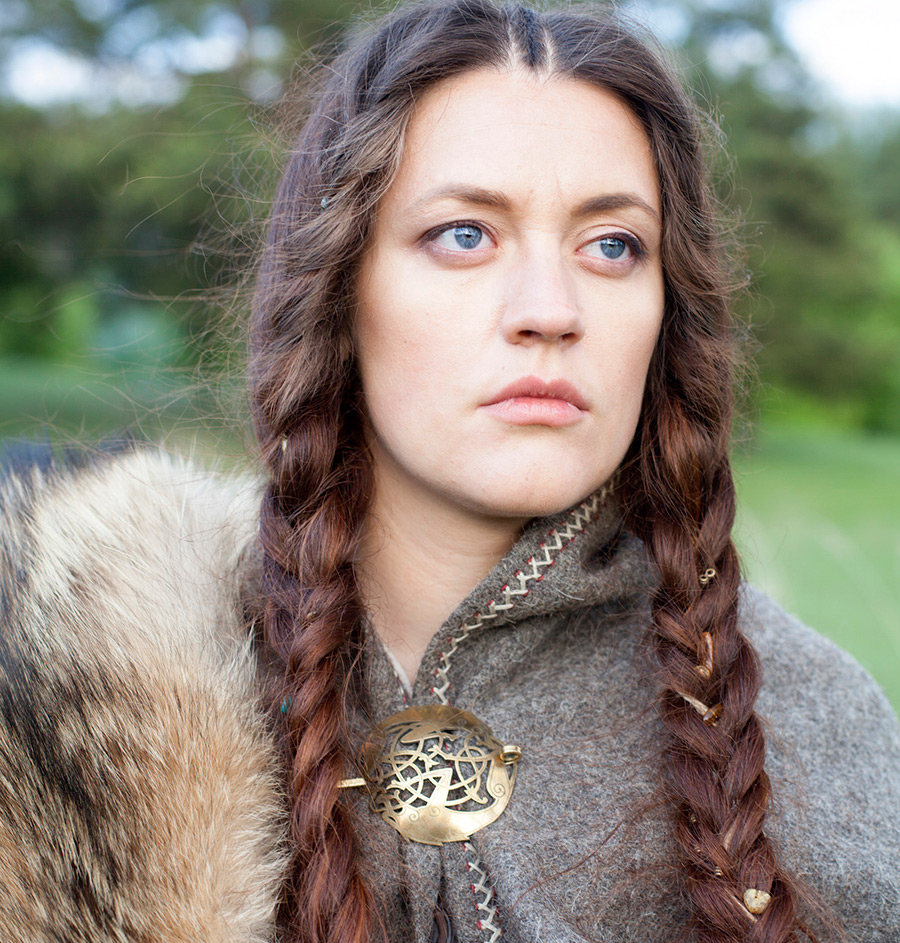