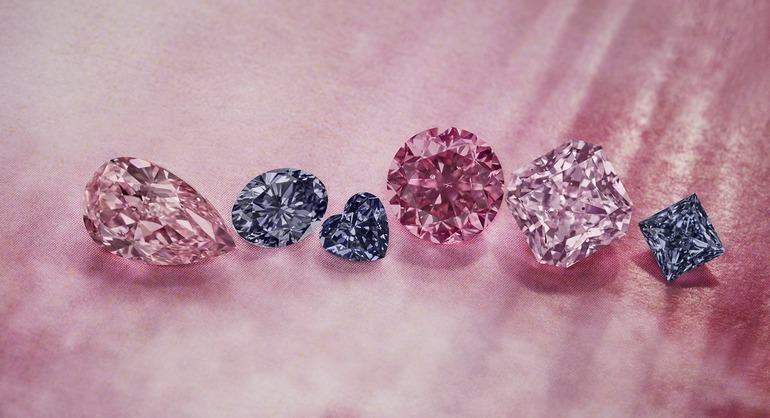 Auction house Christie`s sold the "Oppenheimer Blue" diamond, which is named after the previous owner, Philip Oppenheimer. Philip owned not only the diamond, but also headed the De Beers diamond mines for a long time. But nothing lasts forever in this world, it's time to part with your treasure. Diamonds are no strangers to changing owners; unlike people, they are not afraid of time.

The Oppenheimer Blue is considered the largest rectangular cut blue diamond. The stone is set in a white gold ring along with two transparent trapezoidal-cut companion stones. According to Christie's website, the final price of the stone was $58. 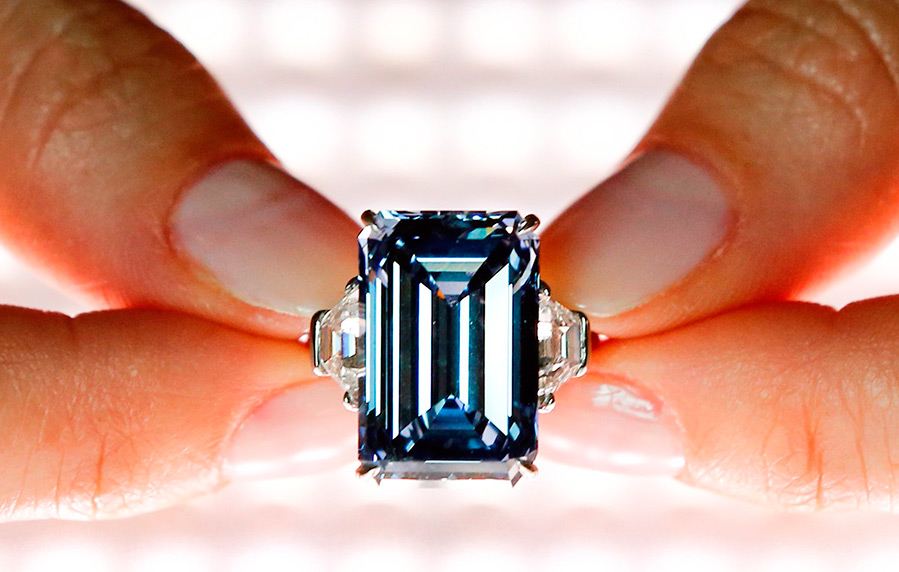 The weight of the stone of 14.62 carats may seem quite small, because in the jewelry industry and history there are many stones that are heavier. Only weight and size determine the cost of a stone, there is also purity, absence of defects and color. It is for its rarity that the Oppenheimer Blue diamond became the record holder in terms of value.

Although Christie's rival auction house Sotheby's also sold an equally rare Pink Unique Pink diamond weighing 15.38 carats for $31. This clearly demonstrates that diamonds are still valuable and are not only an ornament, but also an investment object. 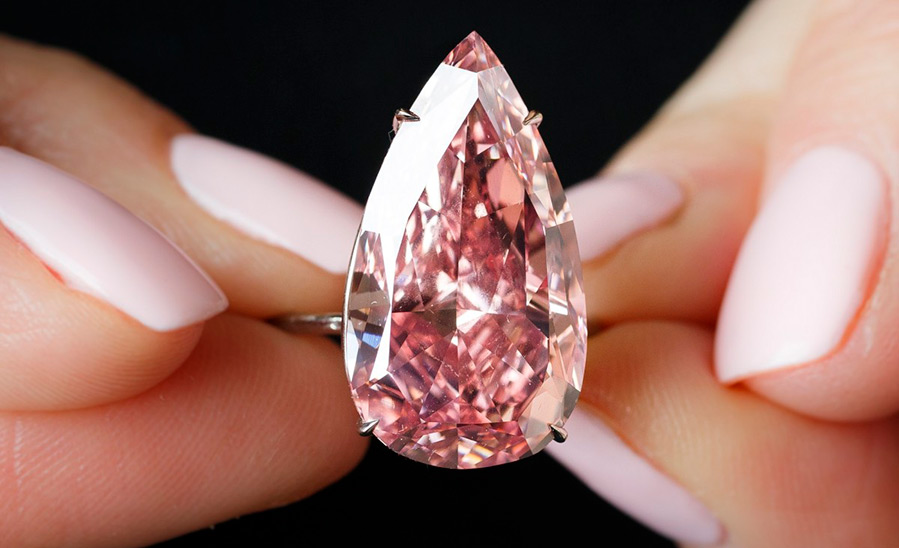 Now let's see photos of the most expensive diamonds, because few people will be able to hold these stones in their hands. Although you should not be sad, there are so many material values ​​​​and spiritual wealth in the universe that there is enough happiness for everyone, the main thing is to clearly know what our happiness lies in ... 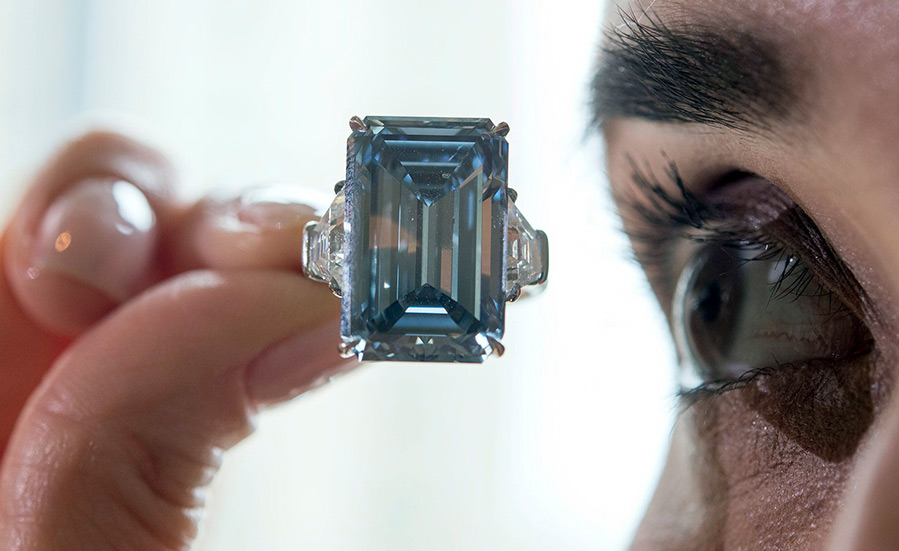 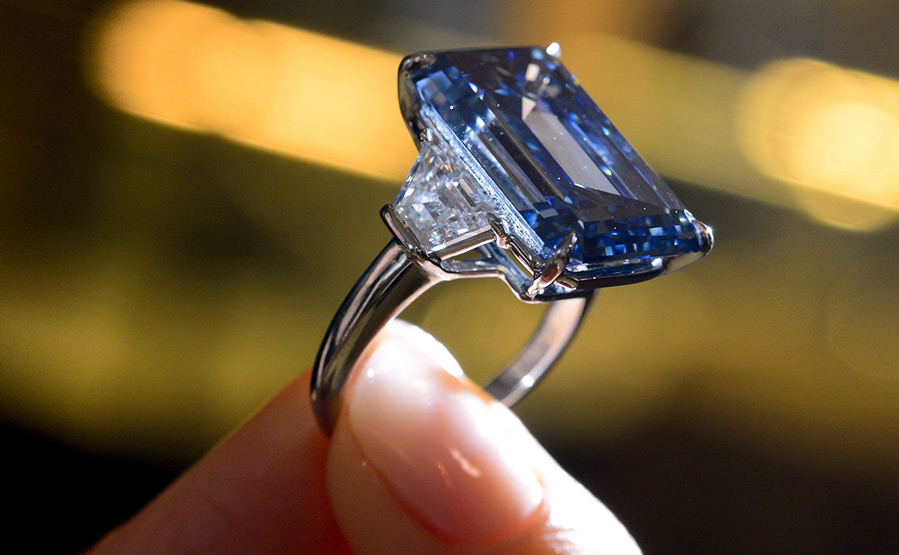 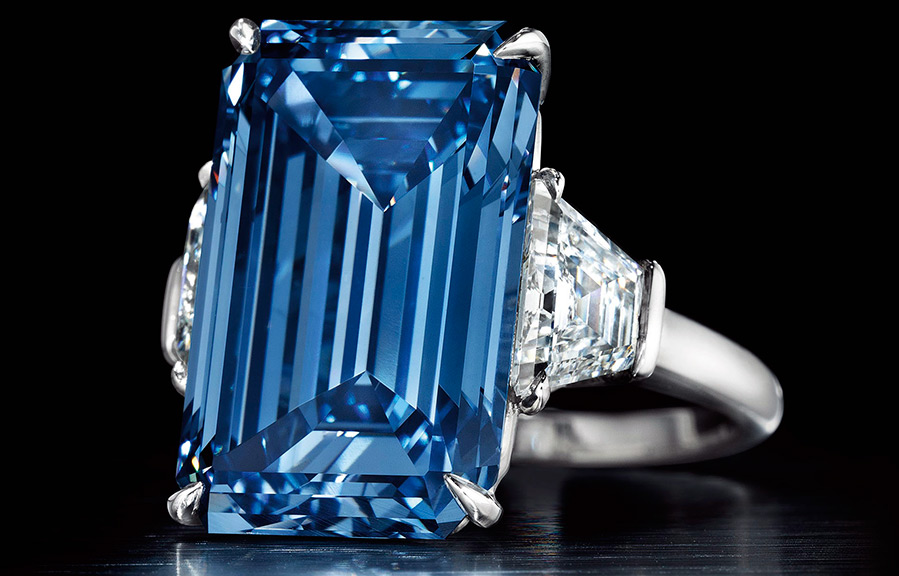 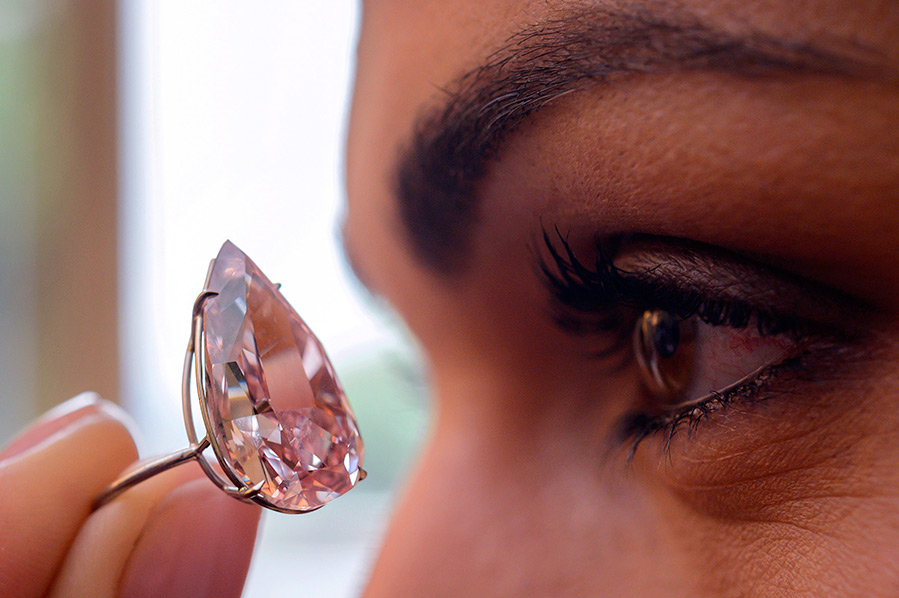 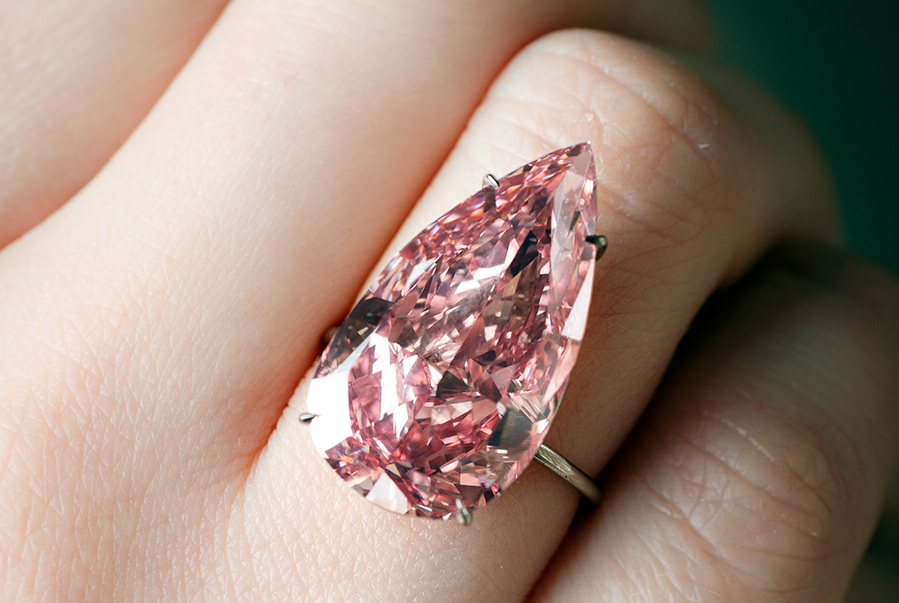 We advise you to read:  Diamond pavé and luxury diamond jewelry
1 views Jewelry
Like this article? Share with friends: