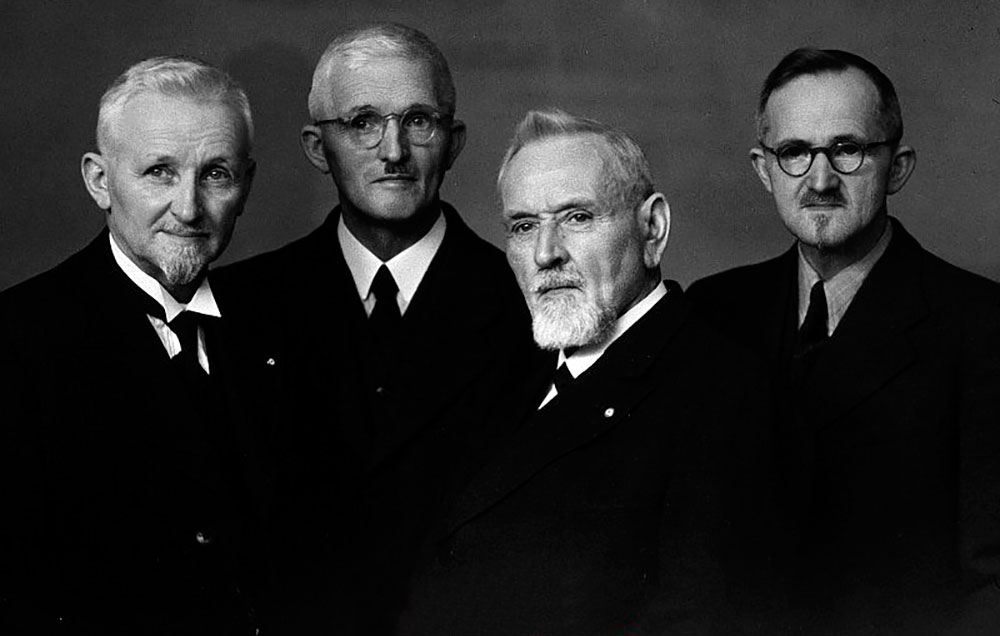 Piaget is a Swiss brand that produces men's and women's watches, as well as luxury jewelry. The brand's clients are famous and successful, for them luxurious accessories serve as decoration not only during special occasions, but also in everyday life...

In 1982, a beautiful rose variety was named after Yves Piaget, which won the scented rose competition. On the occasion of the thirtieth anniversary of the creation of a beautiful flower, the Piaget jewelry and watch house has released its unfading collection. Precious golden flowers entered the Rose Passion collection, sparkling with thousands of diamonds and gems. Rings, earrings, pendants, necklaces, brooches with magnificent tourmalines, sapphires, emeralds blossomed into bewitching roses.

And it all started in 1979, when the jewelry house Piaget had the honor of creating a life-size precious flower in 18 carat gold, which was to be the prize for the winners of the International Rose Breeding Competition. Three years later, Yves Piaget won the award himself. 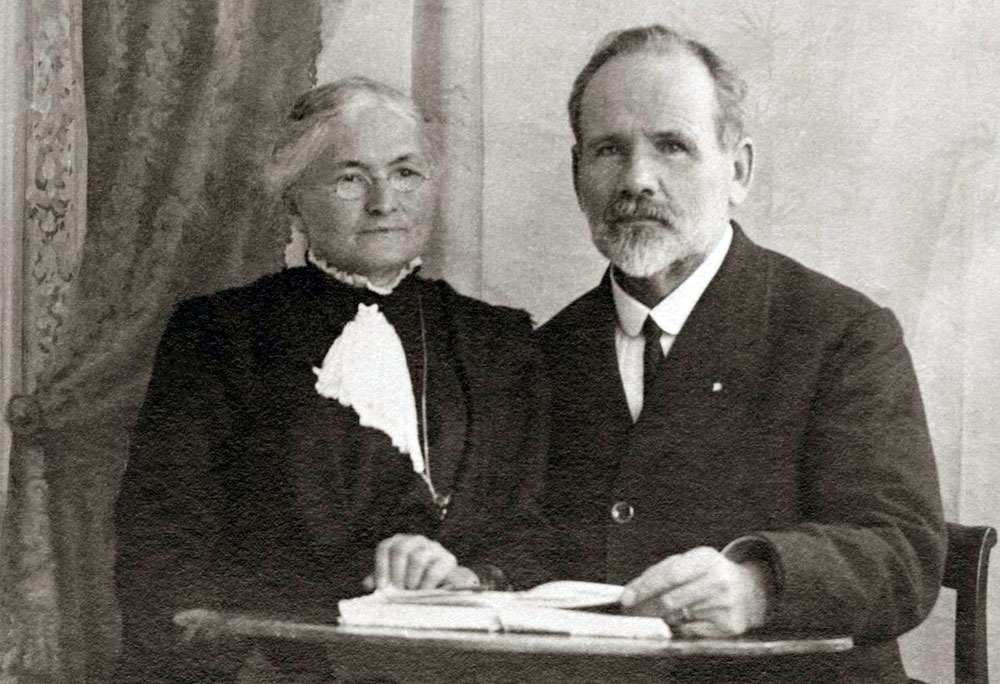 A new rose variety was named after him, which won the Geneva competition. The winning variety has won prizes more than once: a gold medal diploma, a prize from the city of Geneva and a prize for the best Coupe du Parfum-Rose d'or fragrance.

With 80 soft pink petals, the rose has a luxurious splendor. It is this dignity that is reflected in jewelry. The love of the rose is passed on to the successive heads of the jewelery house, who cherish the legacy of Yves Piaget. 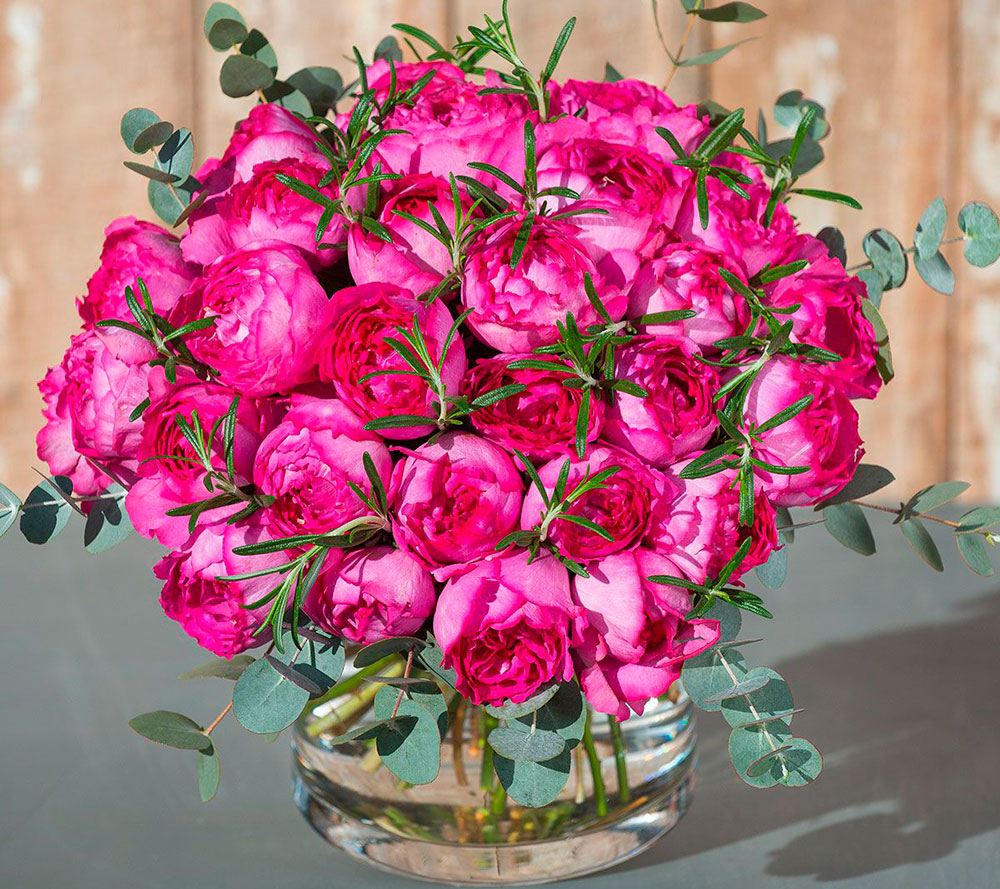 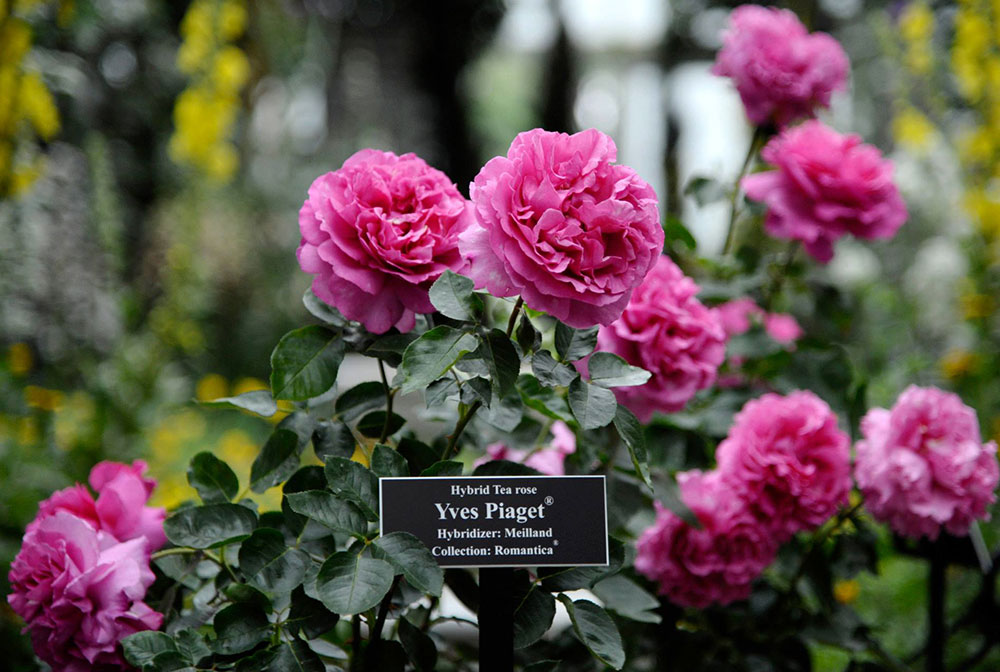 The company creates not only precious unfading flowers that will bloom forever, but also allocated considerable funds for the conservation and grafting of roses on the grounds of Malmaison Castle. Here, at the beginning of the 19th century, Josephine de Beauharnais ordered the construction of a rose garden, where she bred unique specimens of roses brought from all over the world. Every year, the luxurious garden was replenished, and their own unusual varieties were grown.

We advise you to read:  Terribly beautiful: 8 spectacular Halloween looks from the masters of gloss

Now the Piaget house is trying to restore a lot and continue the story of a flowering garden.

Yves Piaget made the "royal flower" the symbol of his House. Each decoration of the collection dedicated to the rose can be considered a work of art. Jewelers, creating them, were looking for new ways to fix and cut precious stones, thanks to which the radiance of diamonds and gems became brighter. They adorned golden rose petals with dew drops of diamonds and pink sapphires and reproduced the shape of the rose that bears the Piaget name.

But let's look into the past of the PIAGET jewelry and watch house.

The history of the House of PIAGET began in the middle of the 19th century - in 1847, in Switzerland in the small village of La Cote-aux-Fees, located near the border with France. In this region, almost every family devoted long winter evenings to the manufacture of watch movements.

For these people, work was necessary not only to support the family, but also because they simply could not sit idly by, especially in winter, when the summer rural work had already been completed. So Georges Edouard Piaget became a real watchmaker, and the manufacture of high-quality movements became a family business.

For about seventy years, Piaget has supplied its products to the best watch companies. In the 1940s, the family began to produce their own watches, and the business turned from a seasonal one into an officially registered brand.

A decade of perfection in watchmaking has passed. The brand produced some of the best and highest quality watch movements. In 1957, PIAGET began to produce products with precious metals, framed by diamonds and other gems. The greatest popularity, in addition to high quality, deserved dials framed with diamonds. 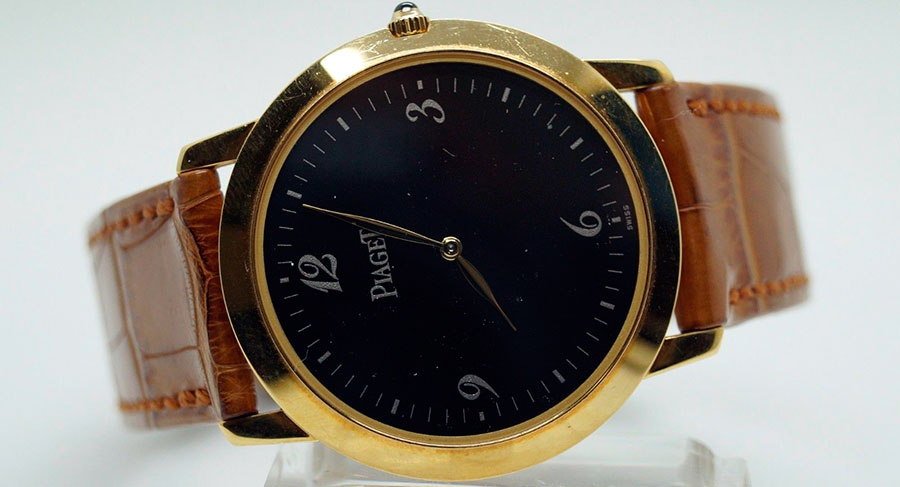 At the end of the 20th century, the company decided to combine watchmaking and jewelry art. The first collection "Possession" attracted the attention of jewelry lovers with its original "rotating" ring ("ring in a ring"). This collection made an impression of fireworks, it has brilliance, luxury, extravagance.

We advise you to read:  Barrel body: elegance and ergonomics

In 2002, the Magic Reflections collection appeared, impeccable and unique - a collection of a magical garden where a rose, a recognized beauty queen, blooms.

In 2003, the Limelight collection became the focal point for cocktails. Precious cocktails - the famous "Cosmopolitan", "Mojito", "Blue Ocean", "Daiquiri" and "White Tonic" you can admire not only in a restaurant or club at the bar, but also wear on your finger in the form of a cocktail ring from the Limelight series . 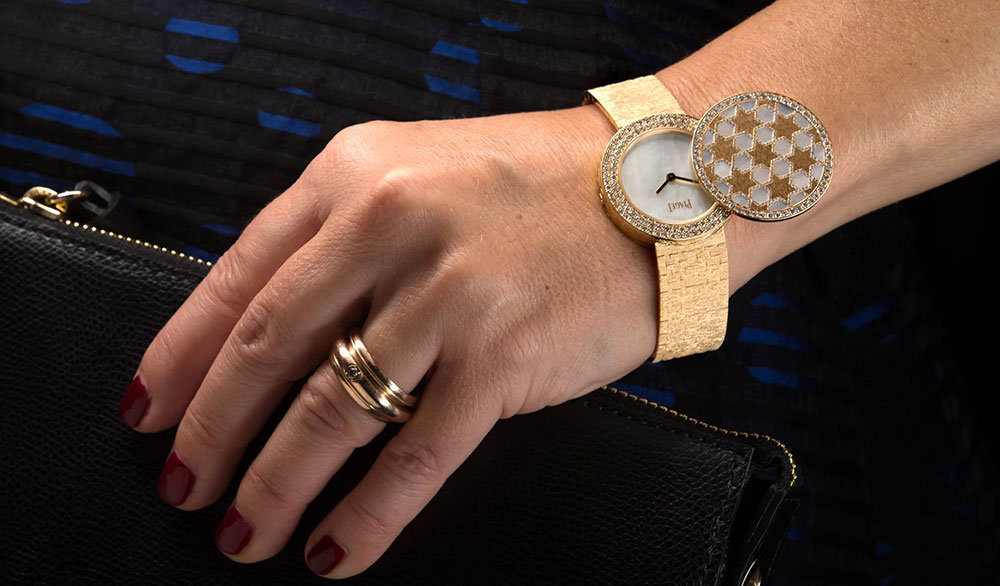 Almost everyone can afford cocktails in the restaurant, and only a select few can afford precious rings. Compare for yourself - a refreshing Mojito in a glass and a Limelight Cocktail Mojito ring made of white gold encrusted with 182 diamonds and 24 carat green tourmaline.

The jewelry brand continues to improve and releases watches and jewelry, as well as exclusive precious watches at the same time as jewelry, as we say today - “two in one”, for example, a flower-shaped ring watch, a lock watch for a handbag, a pendant watch , cufflink watches and much more. 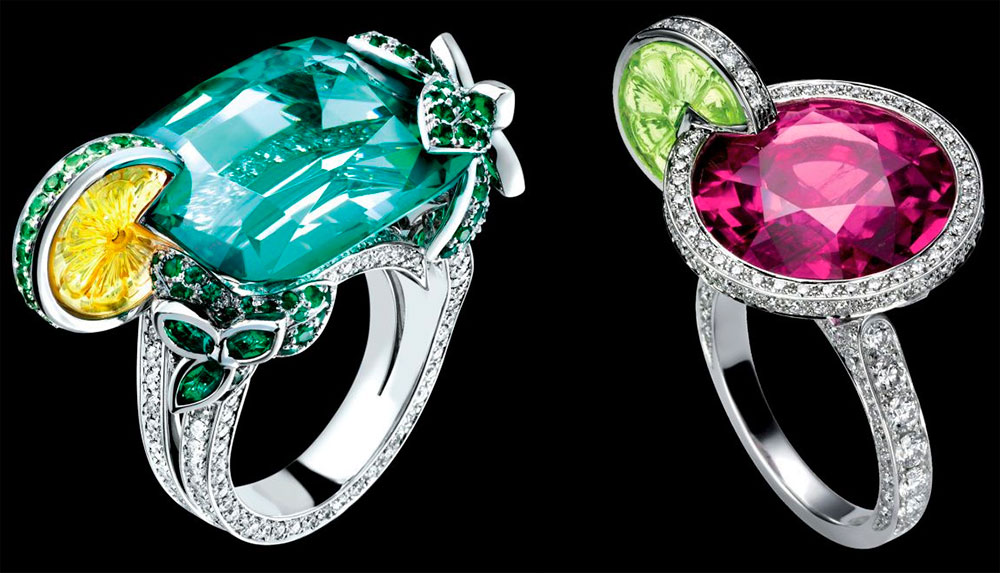 Jewelery and bijouterie
The antique coin necklace for the Maison Bvlgari is a traditional piece of jewelry. Ancient bronze coins italian

Jewelery and bijouterie
Folk wisdom - a diamond is not as important as its cut. Perfectly executed and well

Jewelery and bijouterie
The jewelry brand continues to expand its range, returning to cooperation with MARVEL and presenting a collection
Add a comment Отменить ответ
We use cookies on our website to give you the most relevant experience by remembering your preferences and repeat visits. By clicking "Accept", you consent to the use of ALL the cookies.
Don't sell my personal information.
Cookie SettingsAccept
Manage consents