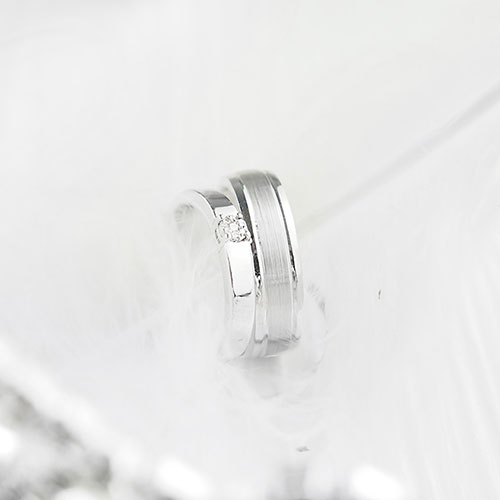 Luxurious luxury wedding rings are not only a symbol of love and the union of two hearts, but also an indicator of wealth, a way to attract the attention of others. Among the products there are real works of art, the cost of which often reaches six or seven figures. We will tell you how much the most expensive rings in the world cost and who they belong to. 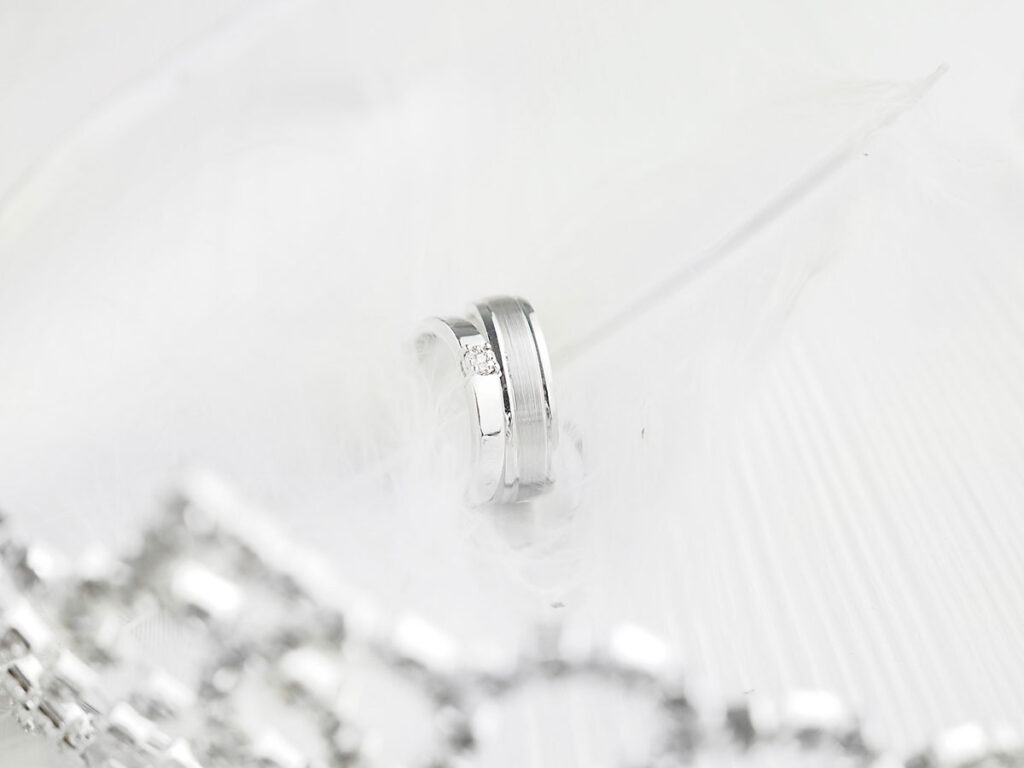 In an effort to outdo each other, celebrities spend fortunes on high-end premium diamond engagement rings. And it is not at all necessary that after such a generous gift, the lovers will play a wedding. After all, the most important thing is the impression you make! The larger the stone, the more beautiful the decoration and the higher the price, the higher the authority and status of the person in society. 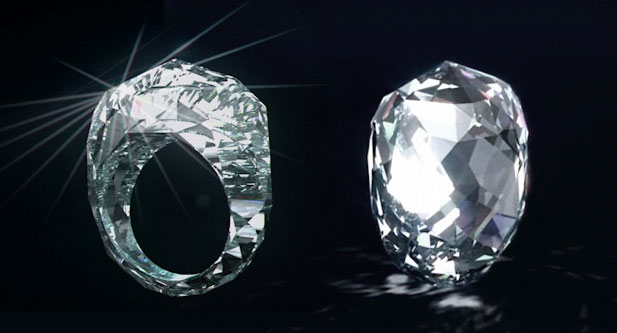 The most expensive engagement ring in the world was created by the Swiss jewelry brand Shawish. The uniqueness of the product is that it is made from a single diamond. It took the jeweler Mohammed Shawish a year to implement the idea: he prepared several sketches, thought out in detail the technique of processing the mineral. The 150-carat jewel was presented to the public in London in 2011. 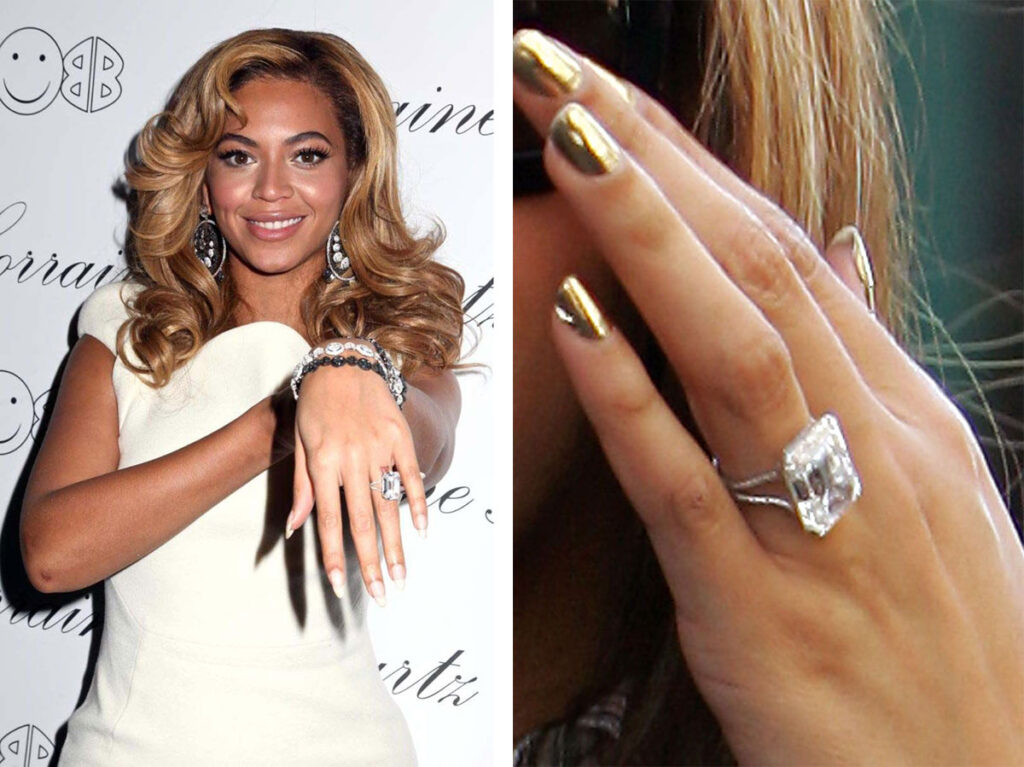 The ring presented by Jay-Z as a gift to Beyoncé, the famous R'n'B singer, is also included in the rating of the most expensive VIP-class wedding rings. The magnificent ring is made of platinum and adorned with an 18 carat diamond. Along with this jewelry, the singer's lover also presented a "budget" copy of the ring worth 5 thousand dollars.

We advise you to read:  Alphabetical: how to wear word and letter jewelry 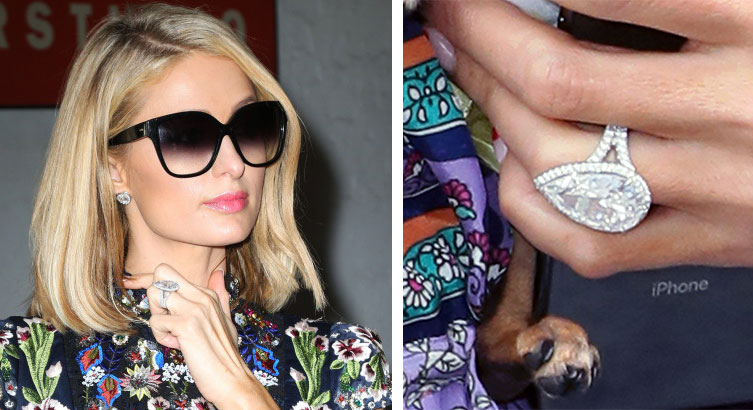 Infamous socialite Paris Hilton was once the owner of a luxury engagement ring with a 24-carat diamond. It was presented to the former heiress of the Hilton family empire by the Greek billionaire Paris Latis. Despite the generous gift, the engagement lasted only 5 months, and the wedding ceremony never took place. The ring was sold at auction. The proceeds were donated to the Hurricane Katrina Relief Fund. 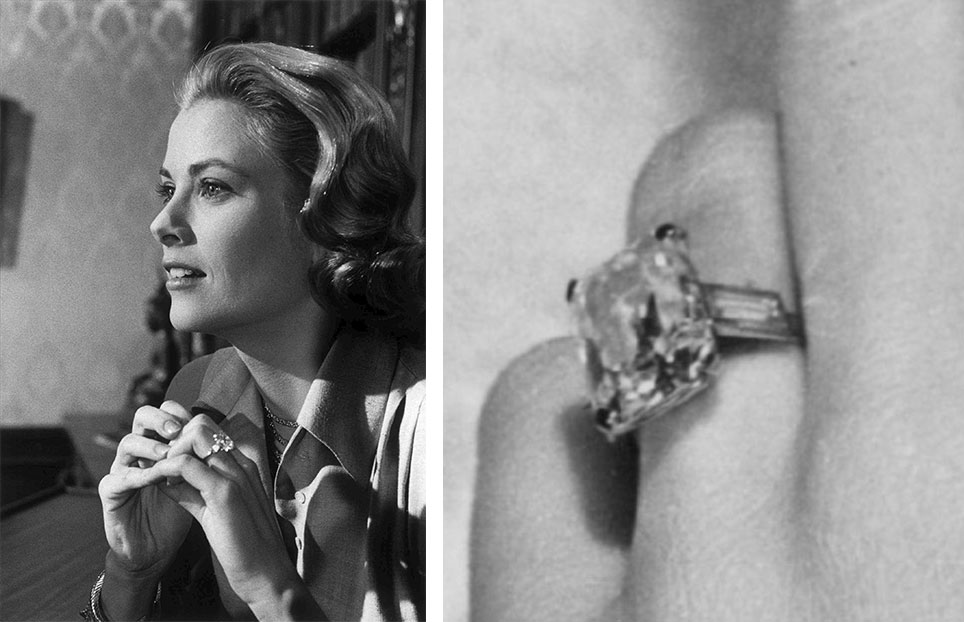 Before her wedding to Prince Rainier III of Monaco, Grace Kelly received a white gold VIP ring with three diamonds as a gift. The weight of the central stone was 10,47 carats. 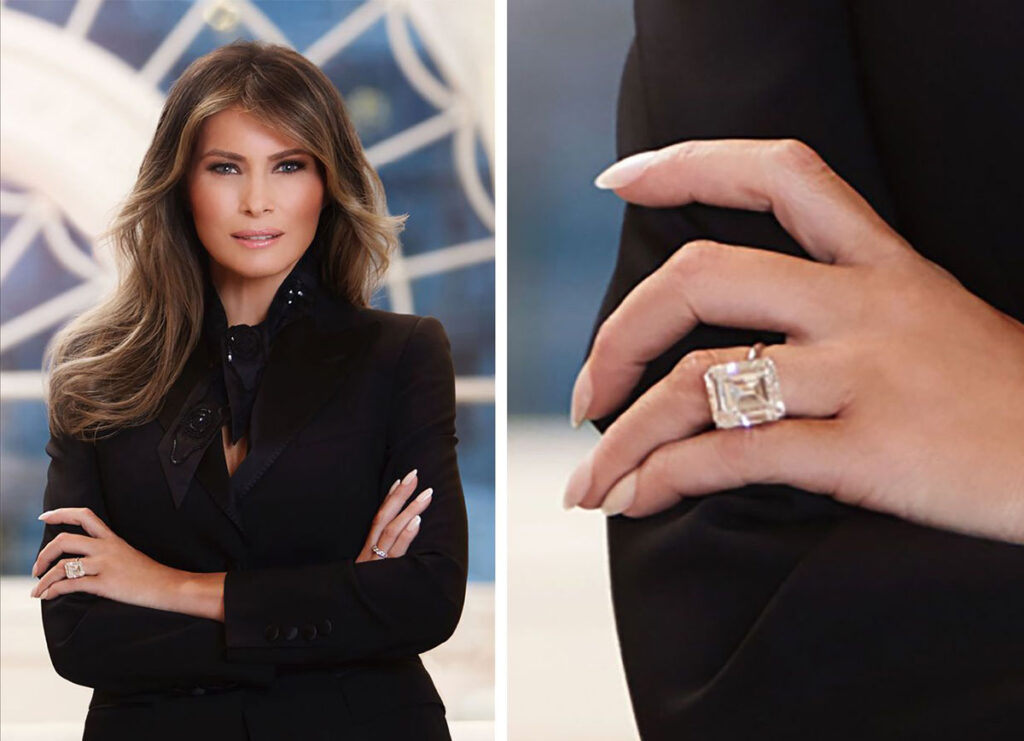 US President's wife Melania Trump is the owner of a 25-carat diamond engagement ring from Graff Diamonds. Decoration Donald Trump gave his wife on the 10th wedding anniversary. It was in this ring that Melania posed for the camera for her first official shot as first lady.