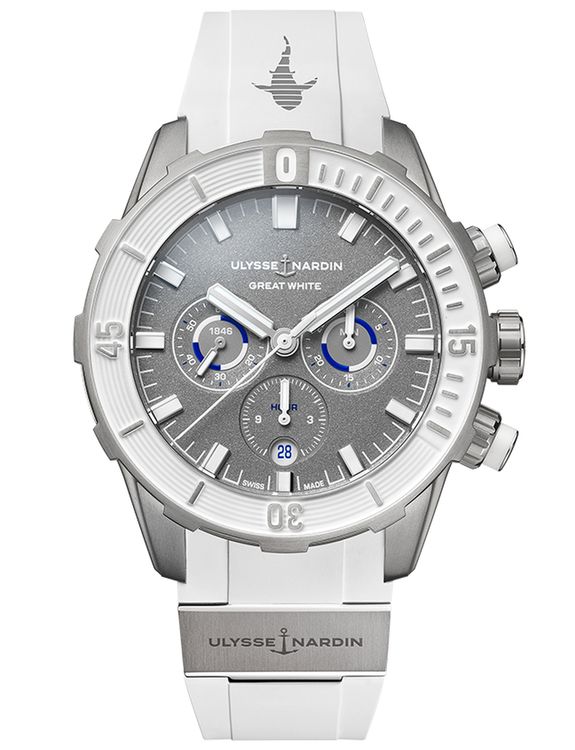 Ulysse Nardin has announced a number of initiatives related to new environmental initiatives. First, the watchmaker plans to donate 1% of the annual sales of all “shark models” to support non-profit organizations that save sharks. And Ulysse Nardin’s collection has accumulated a lot of such watches. The first watch of this kind was the Diver Hammerhead Shark model of 2010, in 2018 it was followed by the Diver Great White collection, a year later the Diver Blue Shark appeared, in 2021 the Diver Lemon Shark was launched .

Thirdly, underwater photographer Mike Kuuts, a native of Hawaii, who became disabled after losing his right leg to a tiger shark attack at the age of 18, joined the Ulysse family. 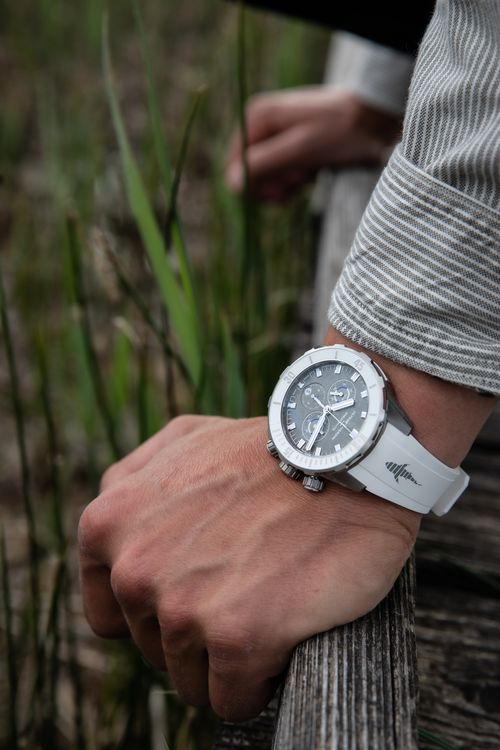 Finally, the company releases a new chronograph Diver Chronograph Great White 44 mm in honor of the great white shark. A brushed titanium case frames a gray dial with white and blue details. The gray color, according to the designers, should be reminiscent of the skin tone of a shark (not quite white). On the dial - only the name of the inhabitant of the deep sea, and the silhouette of a shark can be found on a white rubber strap. 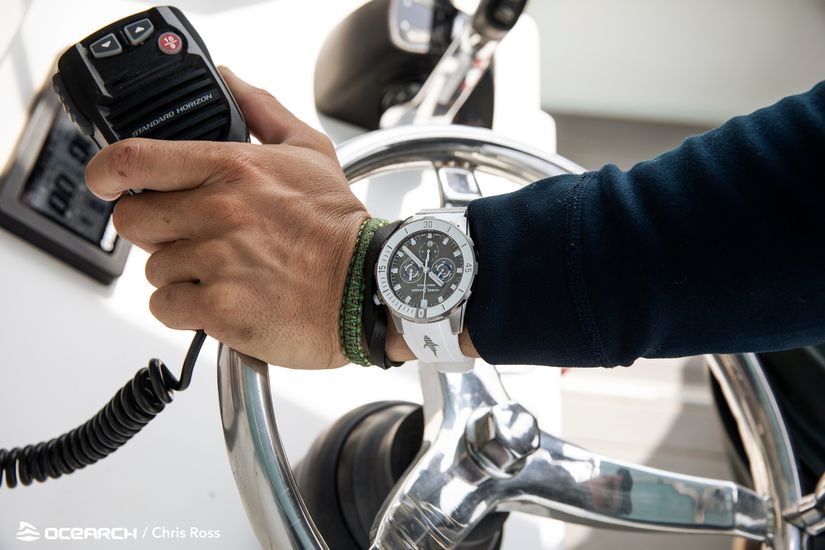 Inside the novelty is a self-winding movement UN 150 with an anchor and a balance spring made of silicon. Water resistance - 300 meters.
We advise you to read:  Review of Swiss men's watch Alpina Aviation Startimer Pilot Big Date Chronograph AL-372B4S6
698 views Wrist Watch Source
Like this article? Share with friends:

Wrist Watch
The date indicator is the most common of the complications in mechanical watches, it is also the most
Add a comment Отменить ответ
We use cookies on our website to give you the most relevant experience by remembering your preferences and repeat visits. By clicking "Accept", you consent to the use of ALL the cookies.
Don't sell my personal information.
Cookie SettingsAccept
Manage consents