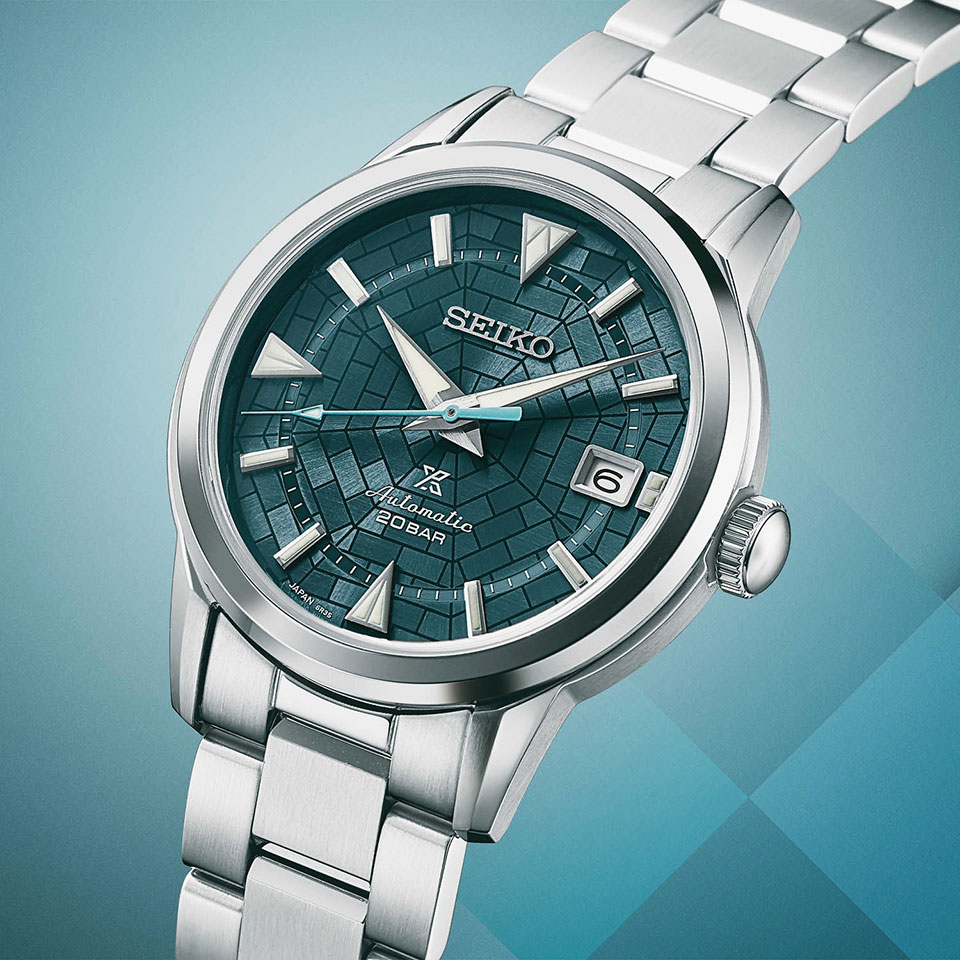 Continuing to celebrate the 140th anniversary of its founding, SEIKO is releasing a pair of limited edition pieces that celebrate the role of Tokyo's luxury shopping district in the history of the brand. It was here in 1881 that SEIKO founder Kintaro Hattori opened his first shop where he sold and repaired watches. 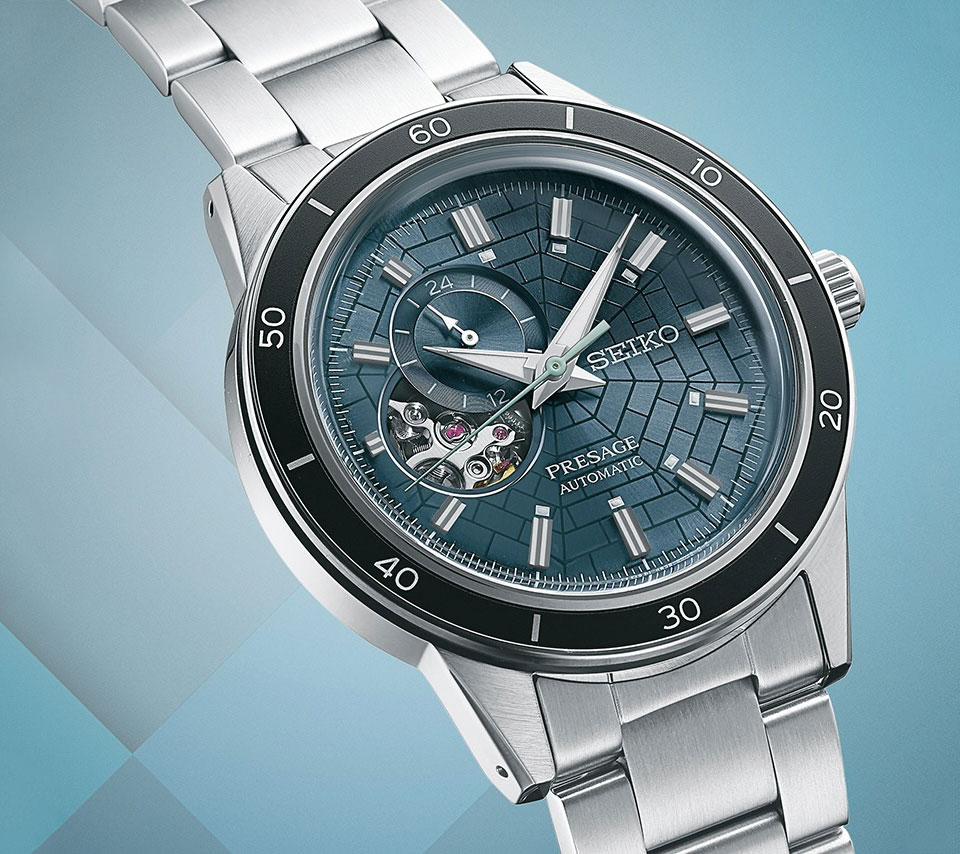 The pattern on the SEIKO Prospex and SEIKO Presage dials is reminiscent of the traditional cobbled streets of Ginza, while the blue-green color prevailing in the design of the models echoes the iconic hue of the buildings located in the quarter.

Based on the 1959 SEIKO Alpinist design, the Prospex features a green-blue Komparu second hand, named after a street once known as the center of Ginza's nightlife. 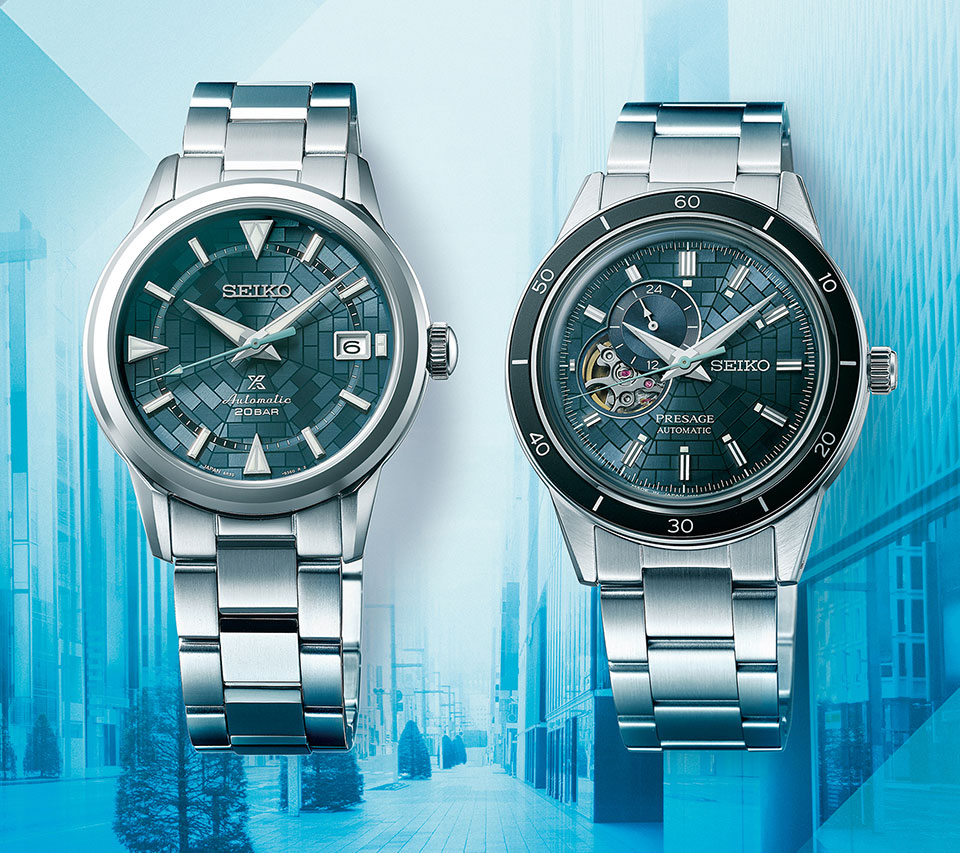 In addition, the watch is equipped with an automatic caliber 6R35 with a 70-hour power reserve, and is also reliably protected by a sapphire crystal and is water-resistant to 200 meters.

The Presage is reminiscent of the recent SEIKO Style 60 collection in many ways, but with the addition of an additional 24-hour dial and a window at nine o'clock.

We advise you to read:  Ladies watch Gucci G-Chrono
Wrist Watch Source
You may also be interested.