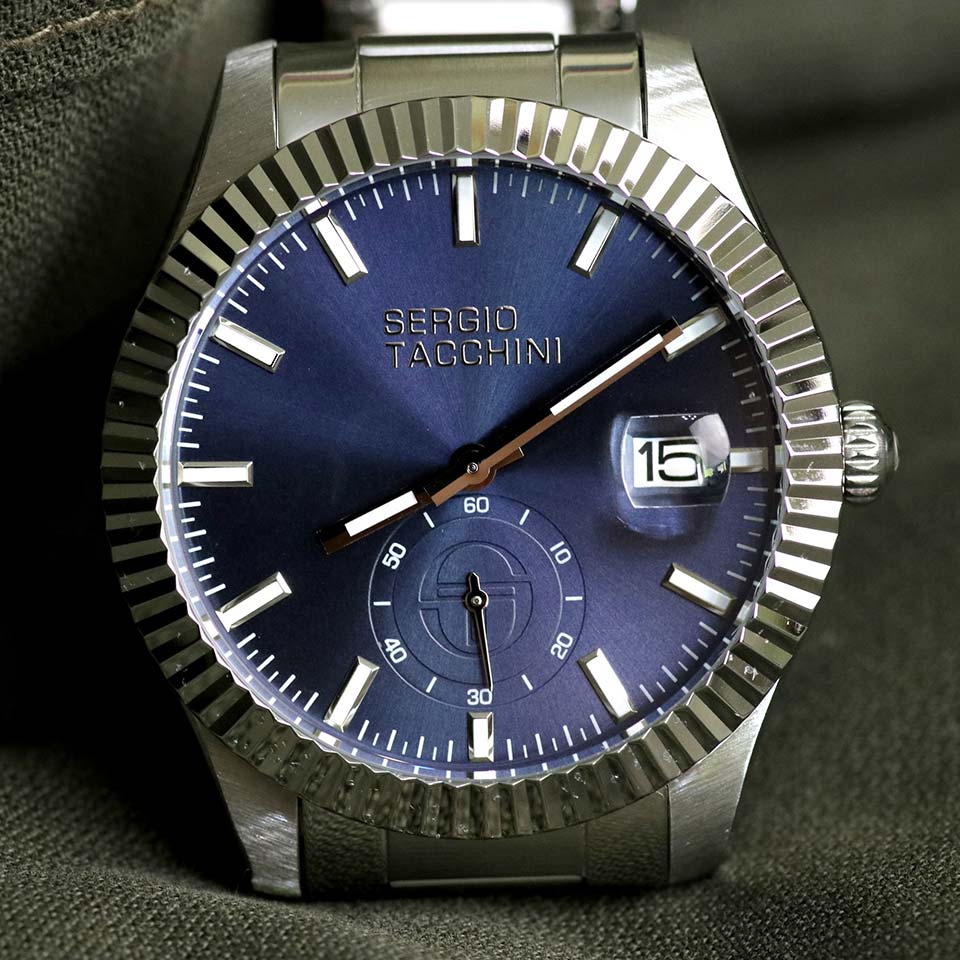 By watch standards, the Sergio Tacchini brand is not so young. The first Sergio Tacchini models were born in 1966 in Italy. As it turned out, this country is known not only for culinary delights, football, beautiful nature, but also for watches.

The brand was named after its founder, Italian tennis player Sergio Tacchini. Hence the large presence of sports models. In addition, many famous athletes have been representatives and friends of the brand at different times. 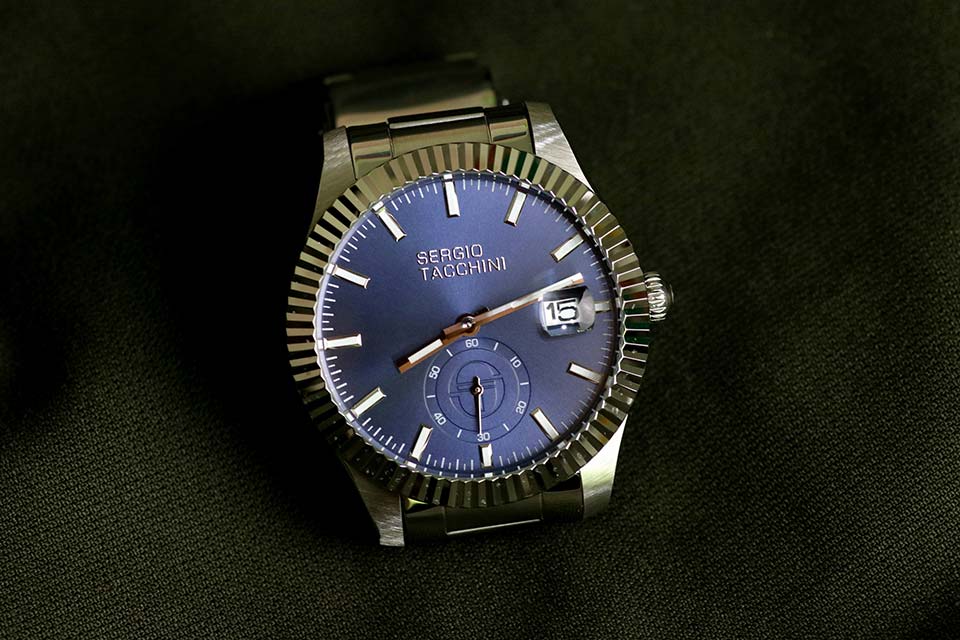 A small second hand - a relic of the past, a desire to stand out from the crowd? There is no single answer to this question. Yes, at the dawn of the development of watchmaking, a small second hand was commonplace. In the 21st century, this is rather an exception. I do not argue, some manufacturers produce models with a small second, but there are not so many of these watches. But, of course, we do not take into account the classic chronographs, where the arrow is a vital necessity.

So we come to the first feature of the model under consideration. Above the number 6 is a separate circle-arena, on which the second hand is installed. The brand logo under the arrow completes the picture. 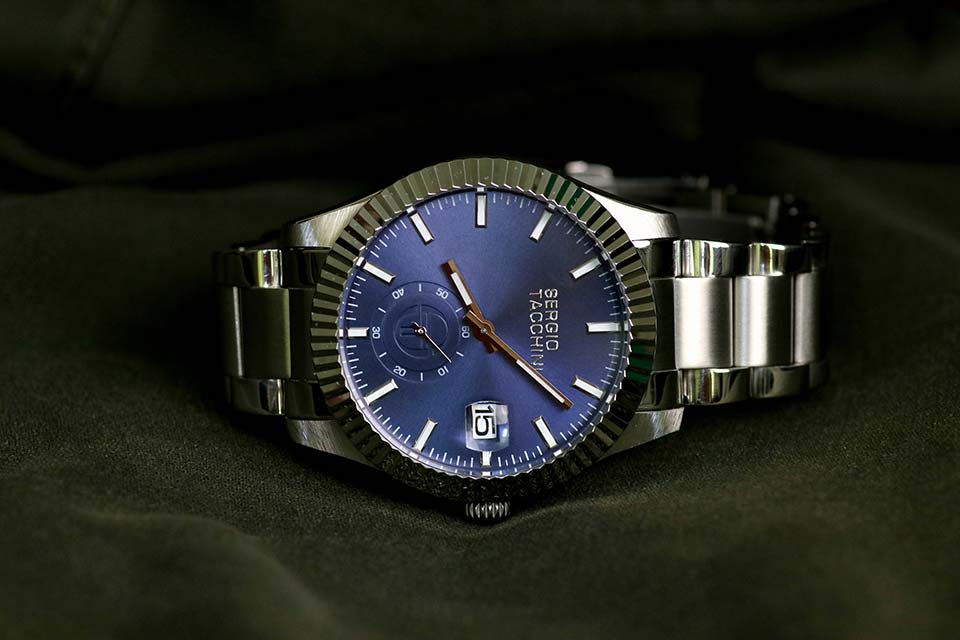 Few people pay attention to the bezel, especially for non-diving watches or those with the GMT function. But it's hard to miss here. The fluted bezel is to blame. Rumor has it that it went from Rolex. Copying is not prohibited. It shines brightly, thanks to polishing, playing beautifully in the light. The watch draws attention to itself. This is clearly visible on a sunny and bright day.

Another similarity with the Rolex Datejust can be found on the glass. This element is called "cyclops" or a magnifying glass. The date increase occurs per level.

We advise you to read:  The meaning of the same digits on the clock 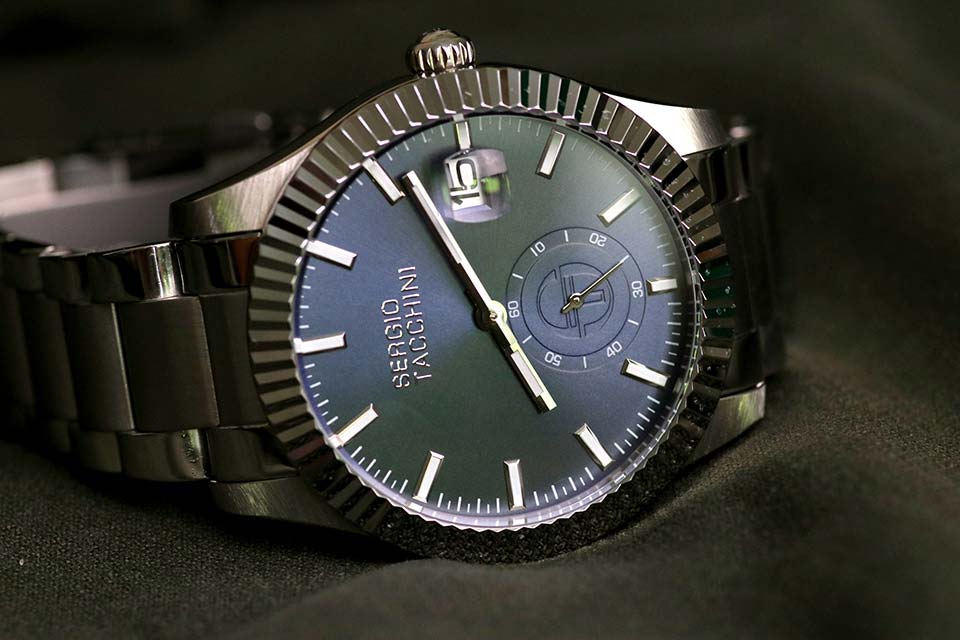 The case of the model in question is polished and has a rather impressive diameter - 45 mm. For an average wrist, rather big. On the wrist, the watch, as they say, sits normally.

Sunray on a blue dial is the best combination that can be. And in general, the blue color of the dial is the universal measure that everyone and everything will have in the court. 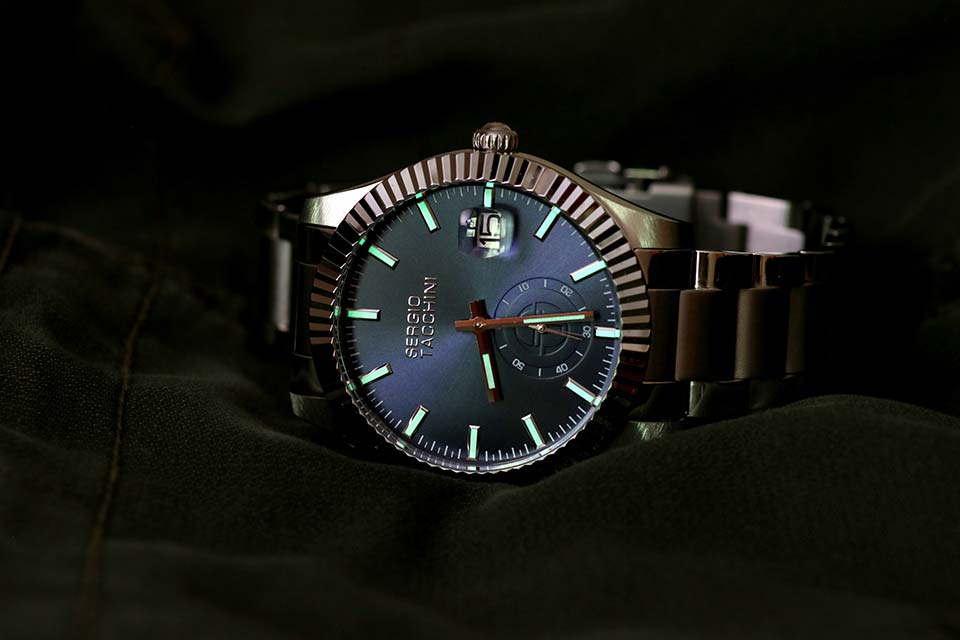 The cast bracelet mounted on the watch, although not perfect, makes a good impression. I would venture to call the bracelet complicated. But difficult not in a constructive way, but in processing. This is because the central links are satin, and the outer ones are polished. Usually there are options exactly the opposite. Otherwise, everything is enclosed in a standard bracelet frame, which should not let you down - a push-button lock and an additional lock that prevents spontaneous opening. 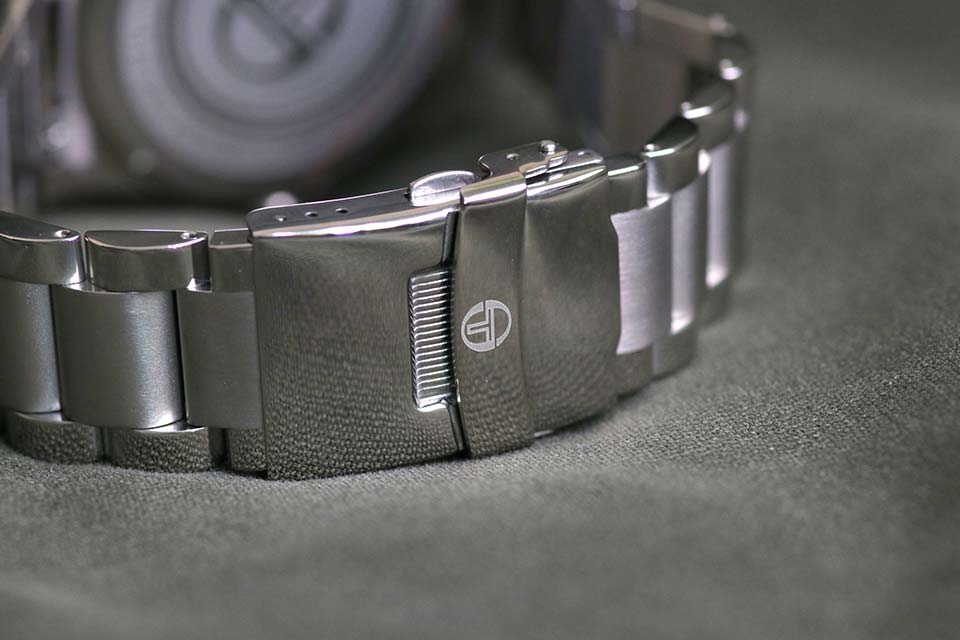 Movement: quartz and its advantages

Avid watch lovers are accustomed to the fact that the small second hand is mostly found on mechanical calibers. But in a particular case, we are dealing with quartz. It is practical, convenient and does not give the owner any extra trouble. The Seiko Epson VL58A11 movement is as easy to operate as reliable as any Japanese quartz caliber. 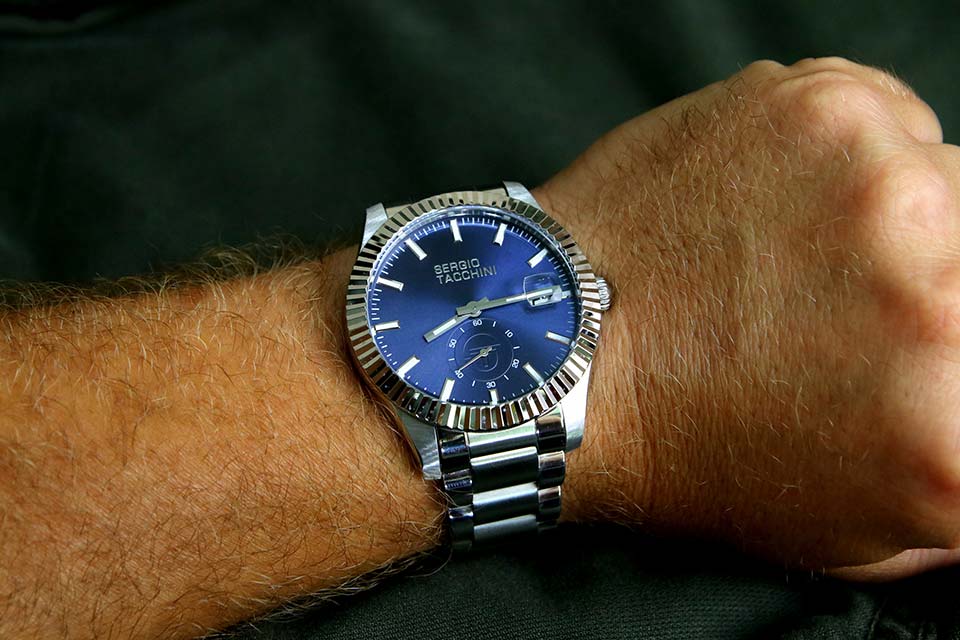