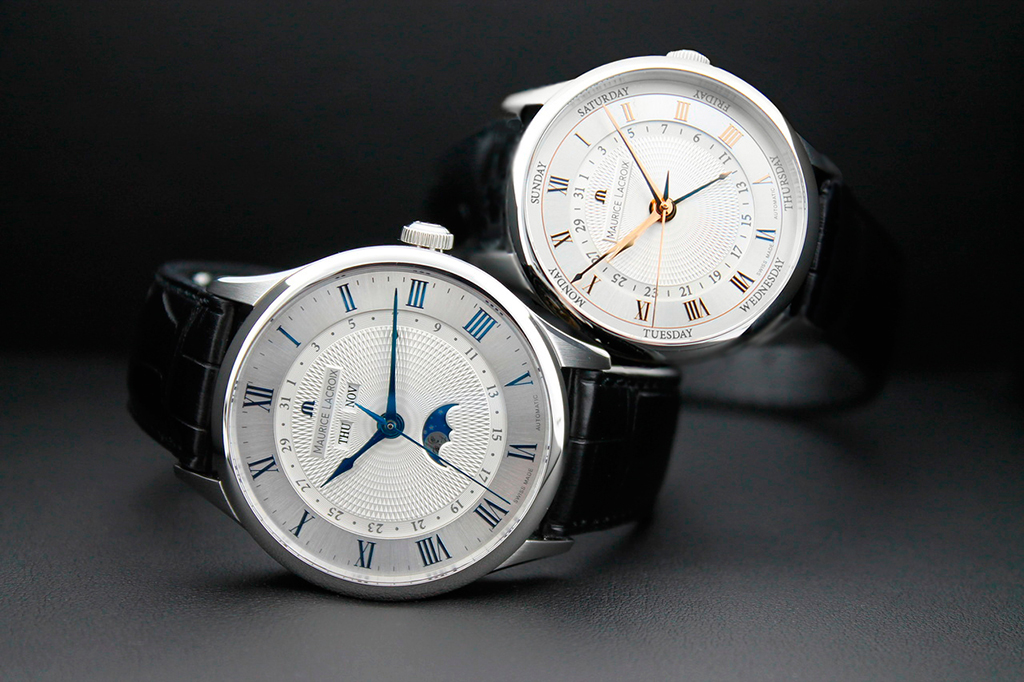 A large number of different watch models today are taken for granted. Each person can choose from the whole variety of watches suitable for themselves. Nevertheless, we often do not think about how hard the work of the masters who created this or that watch was. Many features of the watch, reflected in the description of a particular model in one line, are fraught with a separate universe. The dials decorated with elaborate guilloche are the best example of this.

And what is hidden behind the word "guilloche"?

Guilloche is a special engraving technique, which is the application of a complex pattern to the surface of an object. In our case, this object is the watch face. Guilloche (guilloche) - a word of French origin, in literal translation it means "a pattern of wavy lines." The term "guilloche" is applicable to many types of architectural ornament with intersecting or repeating patterns, often found on many household items of ancient times in the Middle East, Greece, Rome.

Unconfirmed rumors have reached our days that an engineer named Guillot allegedly lived in France at the end of the 18th century, who was the first to develop and create a special machine for guilloche. The name of that person, as well as the exact information about the year the machine was invented, remained unknown - due to the lack of this evidence, many historians question the very existence of engineer Guillot. 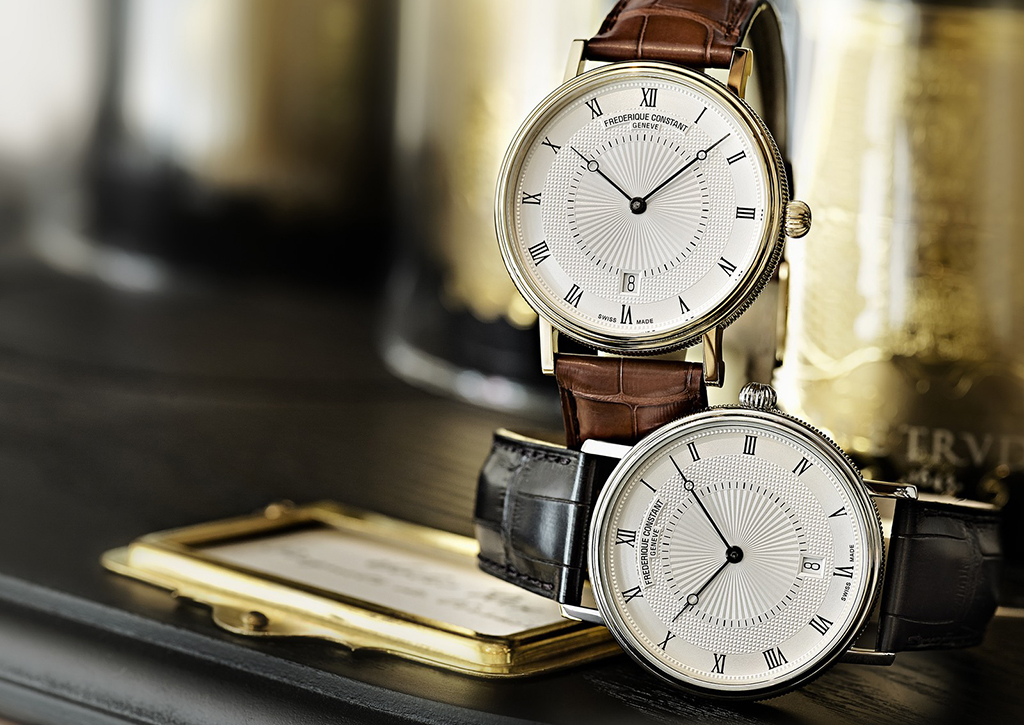 Whatever it was, the machine for creating guilloche strikes the imagination with its unique properties. The machine allows you to significantly reduce the processing time of the hour dial. Applying a complex guilloche pattern completely by hand would take much more time, although the use of a special machine also becomes manual labor in some way - the hands of the master control the parts of the machine, the quality of the pattern depends on the accuracy and coherence of his movements.

The machine applies a pattern to the watch set in the clamp. The cutter removes chips, the master moves the dial, controlling the uniformity of the cut. The slightest mistake will be very expensive - the dial will be irreversibly damaged, after which it remains only to throw it away. And this, of course, creates additional costs.

We advise you to read:  Watch glasses. Sapphire or Mineral? 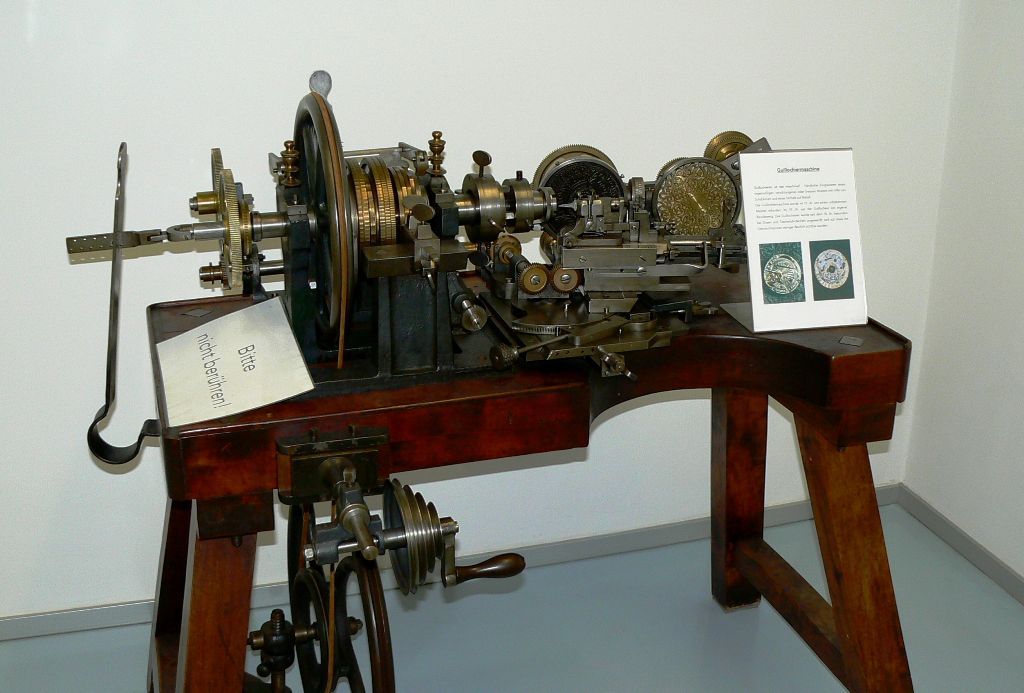 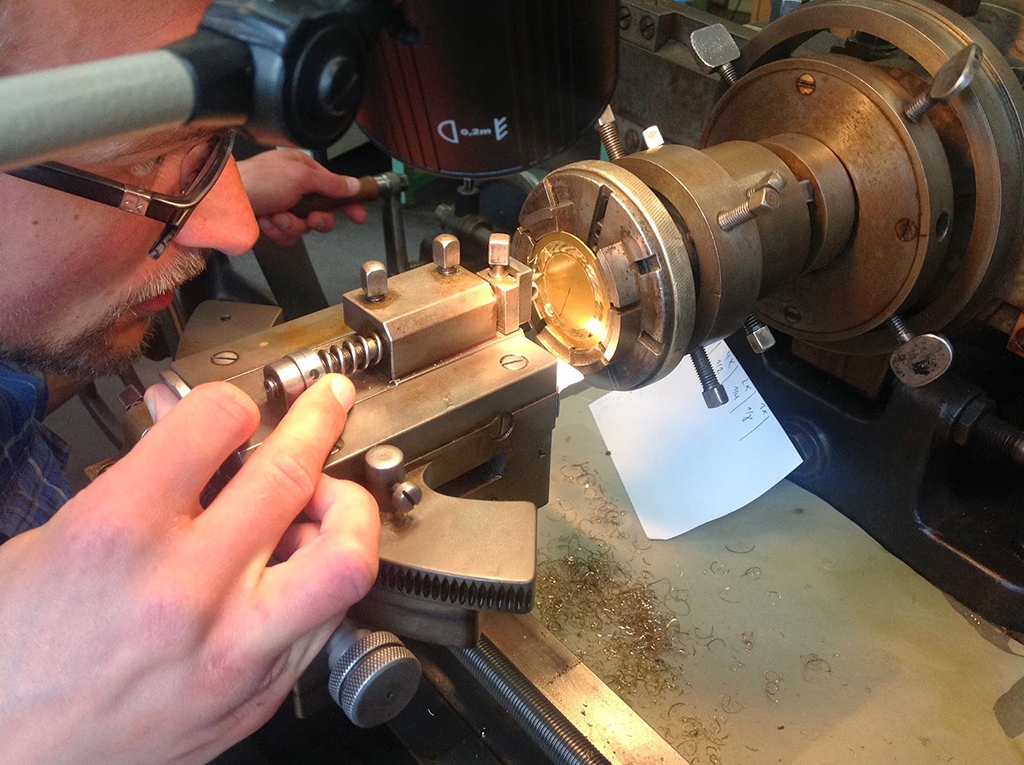 At the beginning of their journey, guilloche machines were used to apply patterns to ivory and wood products. In the 18th century, the time came to work on gold, silver, and glass, the base of the machines was made of cast iron or wood. The 1920s and the following 30s were marked by the frequent use of guilloche machines in the US automotive industry: the dashboards and valve covers of the "iron horses" were decorated with guilloche patterns.

The production of guilloche machines was discontinued in the 60s of the twentieth century. The refined, delicate work of masters on guilloche machines was not needed in the era of stamping, which required the release of a huge amount of goods in a short time. It takes the craftsman all day to apply a guilloche pattern to the dial of one watch model - he works from morning to evening, while stamping is an almost instantaneous process.

The guilloche business managed to survive despite the circumstances - knowledge was passed from master to journeyman, from father to son. There are simply no official guilloche schools today. If the guilloche machine suddenly breaks down, then the faulty part is repaired or re-manufactured by the master himself, spare parts for such machines are not for sale. 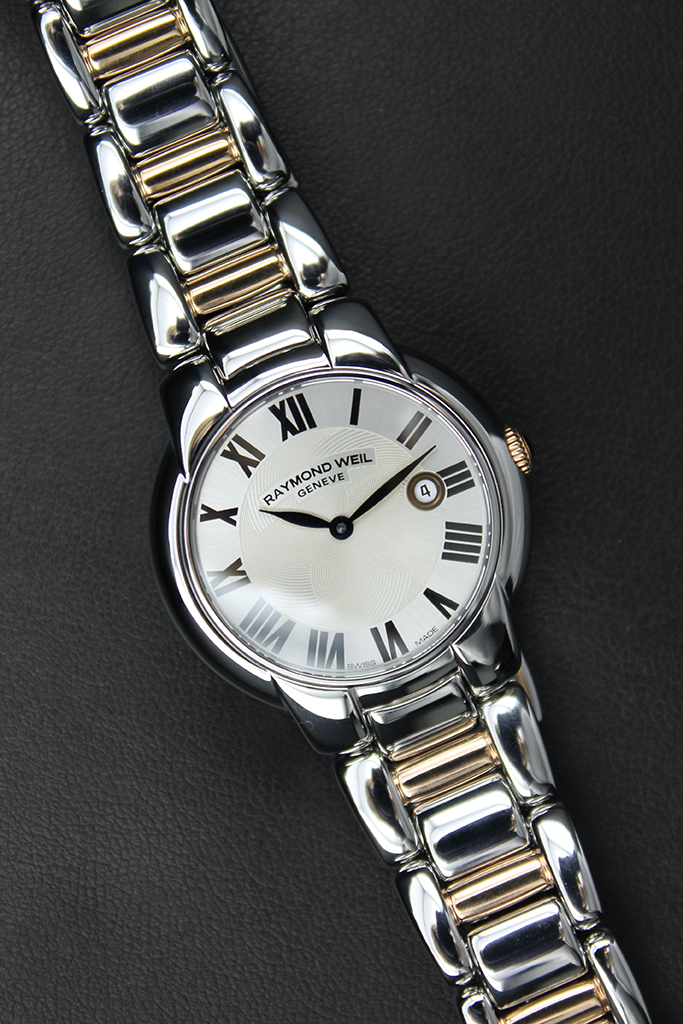 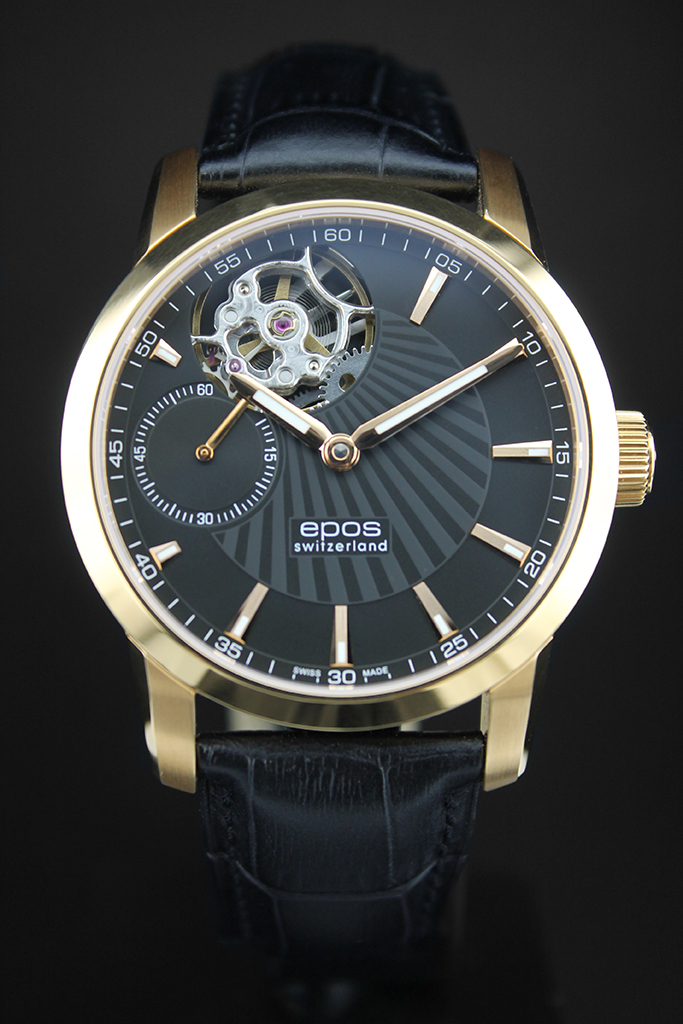 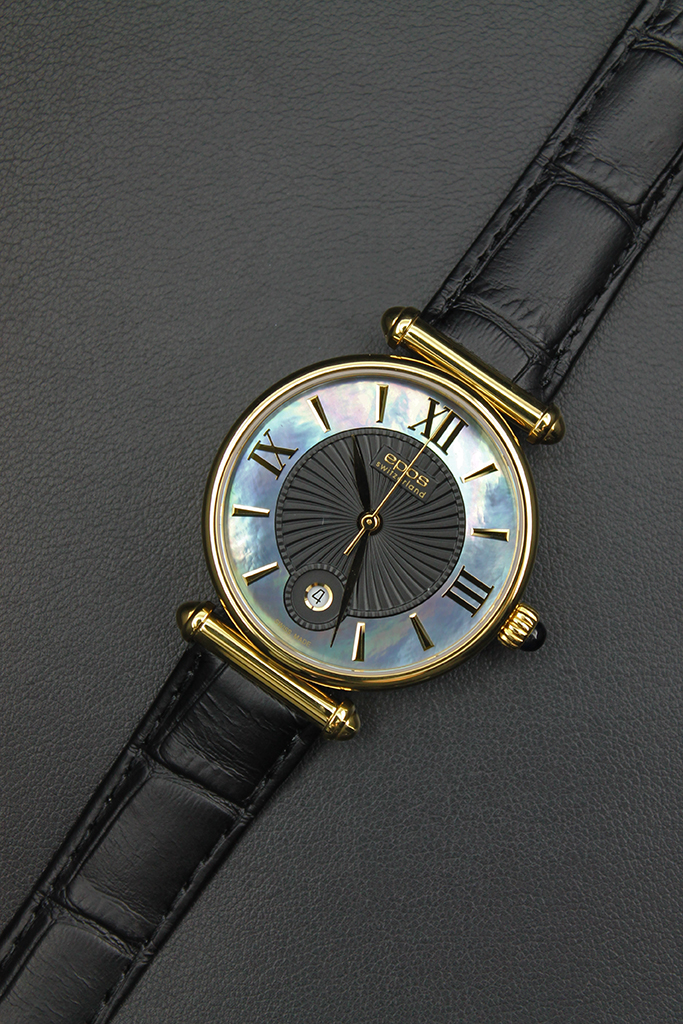 But back to mass production. Everything began to be stamped in the late 60s - even a resemblance to guilloche patterns. A stamped guilloche pattern can be immediately distinguished from a true one by the way they reflect light. We admit that the real guilloche pattern makes it incredibly beautiful. The rest of the differences are visible only upon closer examination through a magnifying glass: a true guilloche pattern will be distinguished by micro-traces left by the tool where the machine cutter entered the surface. 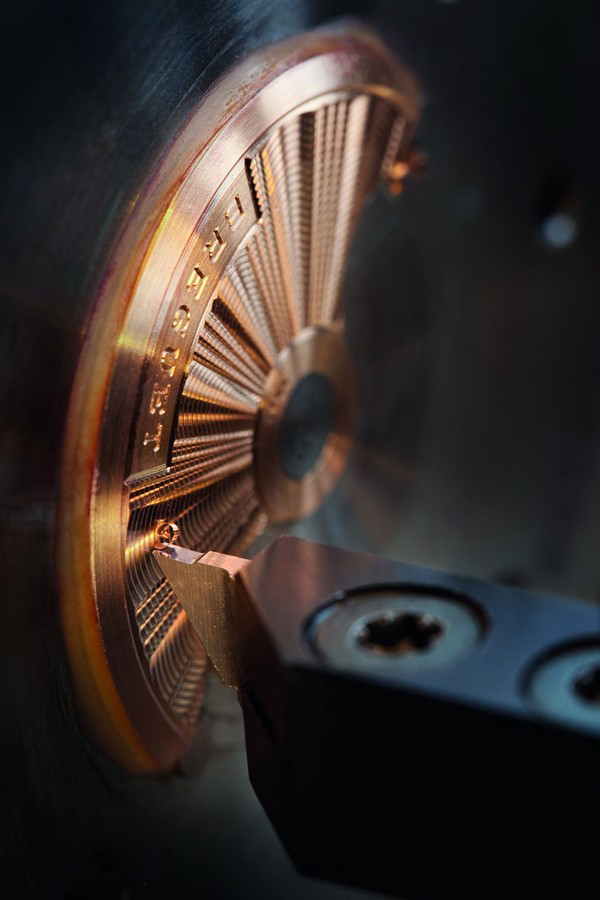 Most guilloche watch faces today are made using the stamping method. And only in selected watch houses there are models with real guilloche patterns - this is immediately reported by the price of the watch. The well-known company Patek Philippe, for example, in the 21st century is one of the few watch manufacturers with its own, full-time guilloche master and all the necessary equipment.

We advise you to read:  They are greeted by clothes: what watch to wear for an interview

Breguet, founded in 1775 by the legendary Abraham-Louis Bréguet, went even further. This is not surprising, because Breguet is responsible for the emergence of fashion for guilloche dials. To this day, Breguet has more watches embellished with guilloche patterns than any other company. In Switzerland, there are only 15 craftsmen who are able to decorate watches with a real guilloche pattern, fully consistent with centuries-old traditions. The vast majority of these 15 specialists work for Breguet.

By the way, it is curious that Abraham-Louis Bréguet initially used guilloche solely so that scratches, which in the future will definitely appear on the watches of even the most accurate owner, would not be so noticeable. 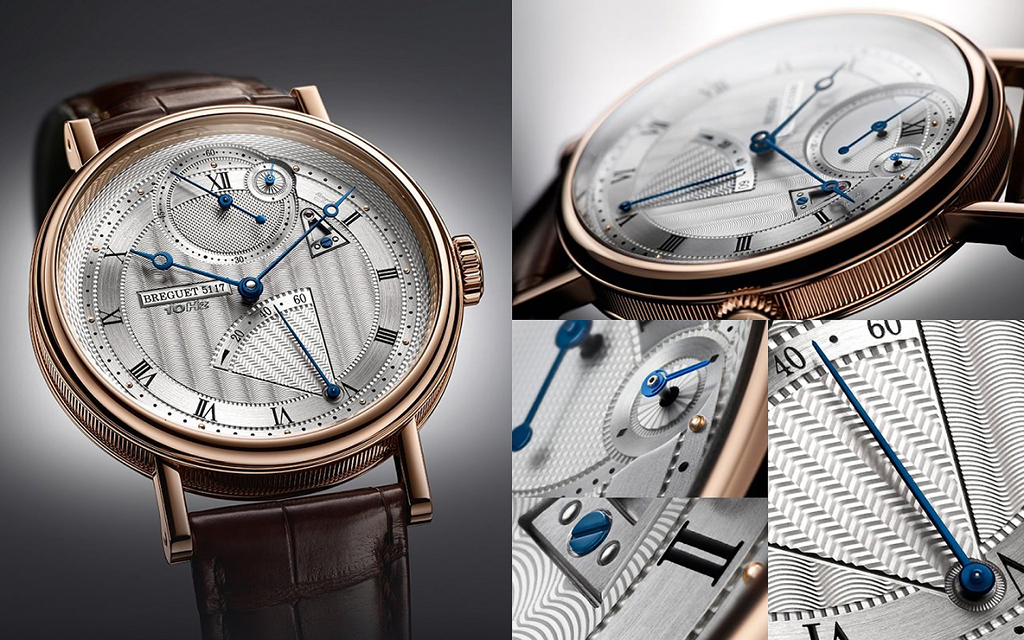 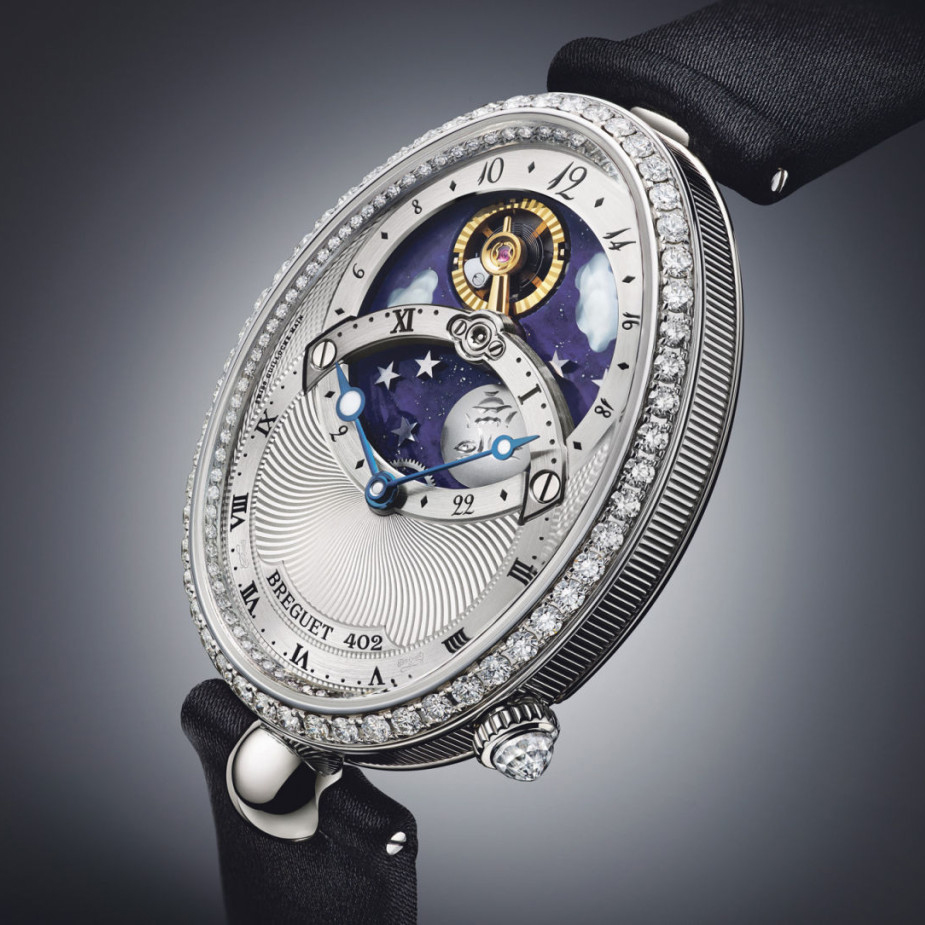 Over the years, some types of guilloche, such as the “Geneva waves” (Cotes de Geneve), have become traditional. The guilloche pattern on the dial is more than just an “on-duty” decoration. Guilloche drawing is a hymn to human diligence and scrupulousness. A hymn to human ingenuity. And, most importantly, a hymn to beauty. Sometimes beauty has nothing to do with money, but in the case of watches, the union of money and beauty is more than obvious. Any extraordinary work, any high-class authorship is judged accordingly. So don't be surprised if the price of a watch that says "guilloche dial model" will be appropriately priced.

This is history. These are feelings. This is the desire for beauty. And it's worth it.

Wrist Watch 0 62 views
Citizen has unveiled a new line of watches based on the vintage Tsuno Chrono inspired by Star Wars. Collection

Wrist Watch 0 50 views
With the approach of summer, no matter where and how we will spend the long-awaited or