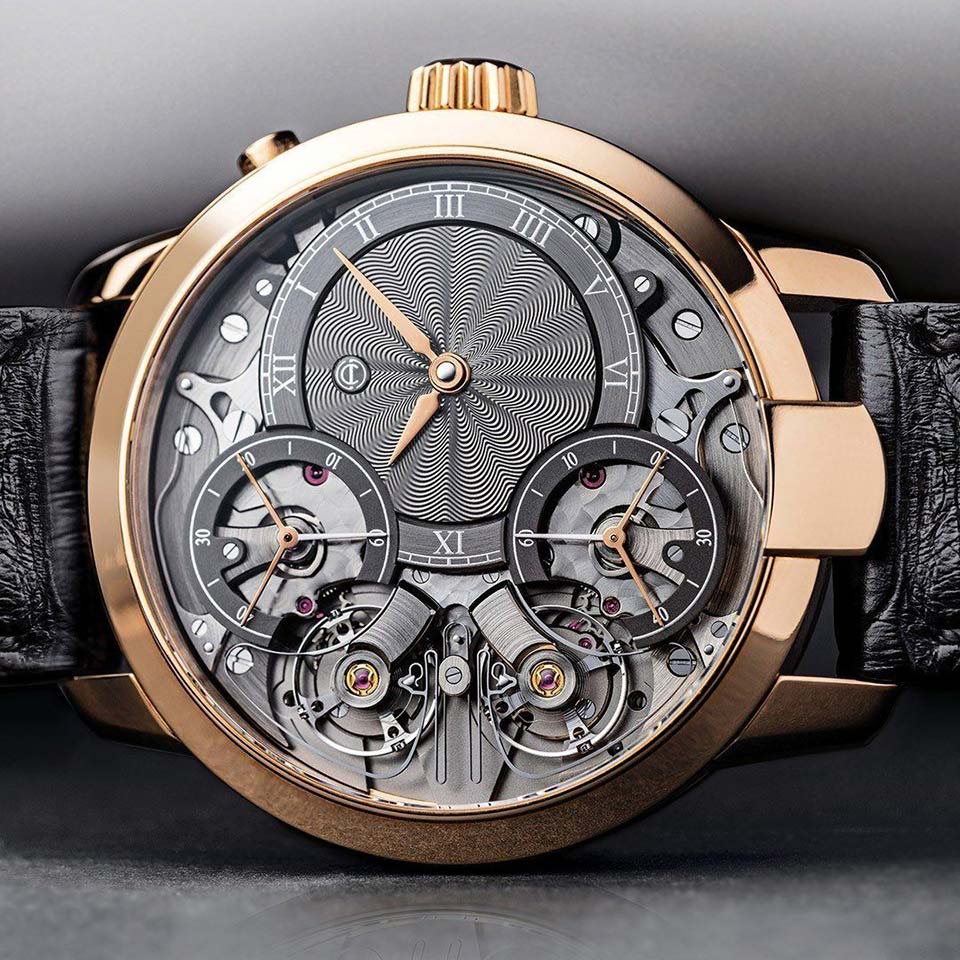 The Swiss watch manufacturer Armin Strom has announced a reissue of the unique limited edition Mirrored Force Resonance released in 2016. The new version features an improved design and will be available for purchase this spring. The production of the 2016 model will reportedly be discontinued once the Mirrored Force Resonance Final Edition is launched, greatly increasing the collector's value of this watch.

We advise you to read:  Women's watch Elle Time from the Jetlag collection
Wrist Watch Source
You may also be interested.

Wrist Watch 0 98 views
Delma has expanded the Cayman collection, which was first introduced in 2019, with new Cayman Bronze models with

Wrist Watch 0 54 views
What is a "hit"? This is the kind of product that sells best, right in great demand. It's like this

Wrist Watch 0 73 views
As you know, there is no sea in Switzerland. But it's no secret that the world's best watch